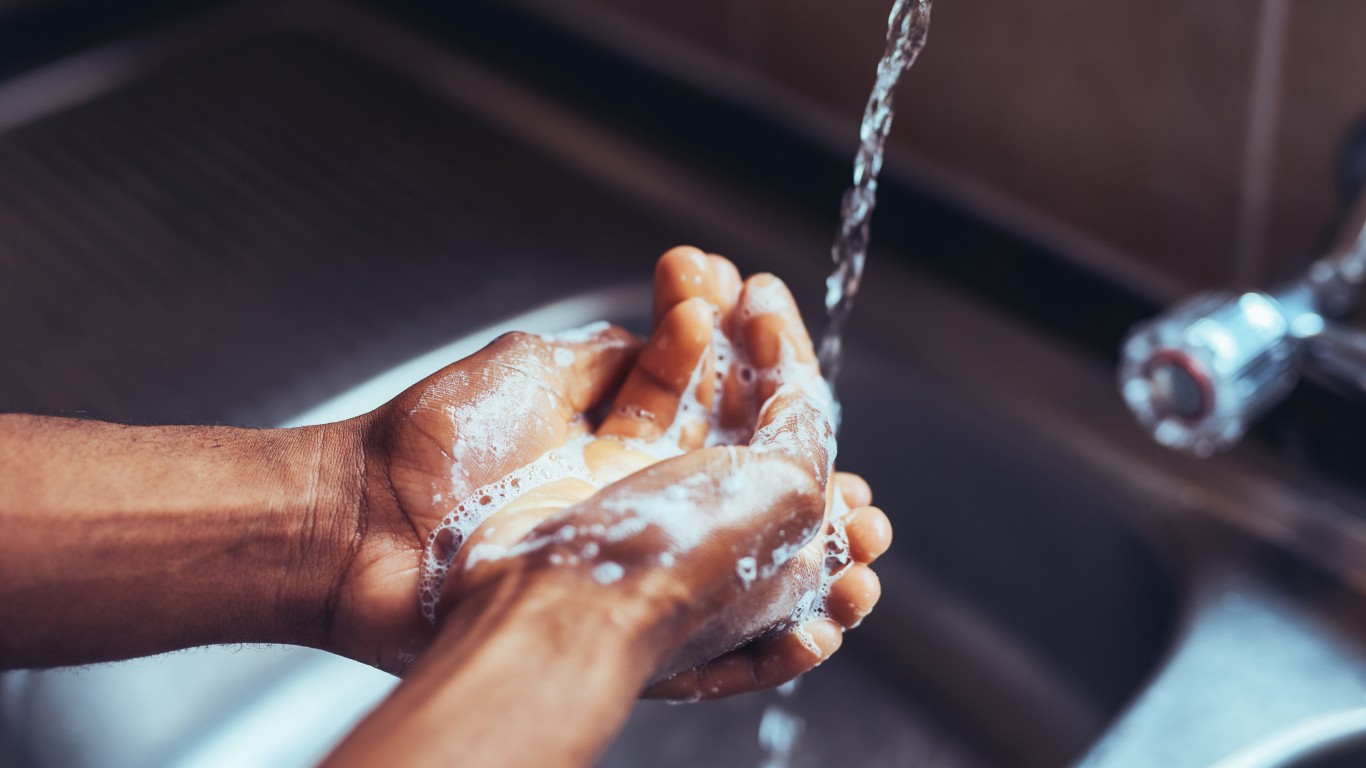 Staphylococcal enterotoxin B, or Staph, is a biological toxin that can cause gastrointestinal illness in people who have eaten food contaminated with the toxin. An estimated 25% of people have Staph on their skin and can contaminate food with the bacteria if they do not wash their hands before preparing foods that will not be cooked before they are eaten.

Food poisoning caused by Staph typically includes nausea, vomiting, stomach cramps, and diarrhea and manifest between 30 minutes to 8 hours after ingestion. Notably, the disease cannot be passed directly between people, and severe illness is rare. The CDC has identified Staph as a potential agent for biological weapons. 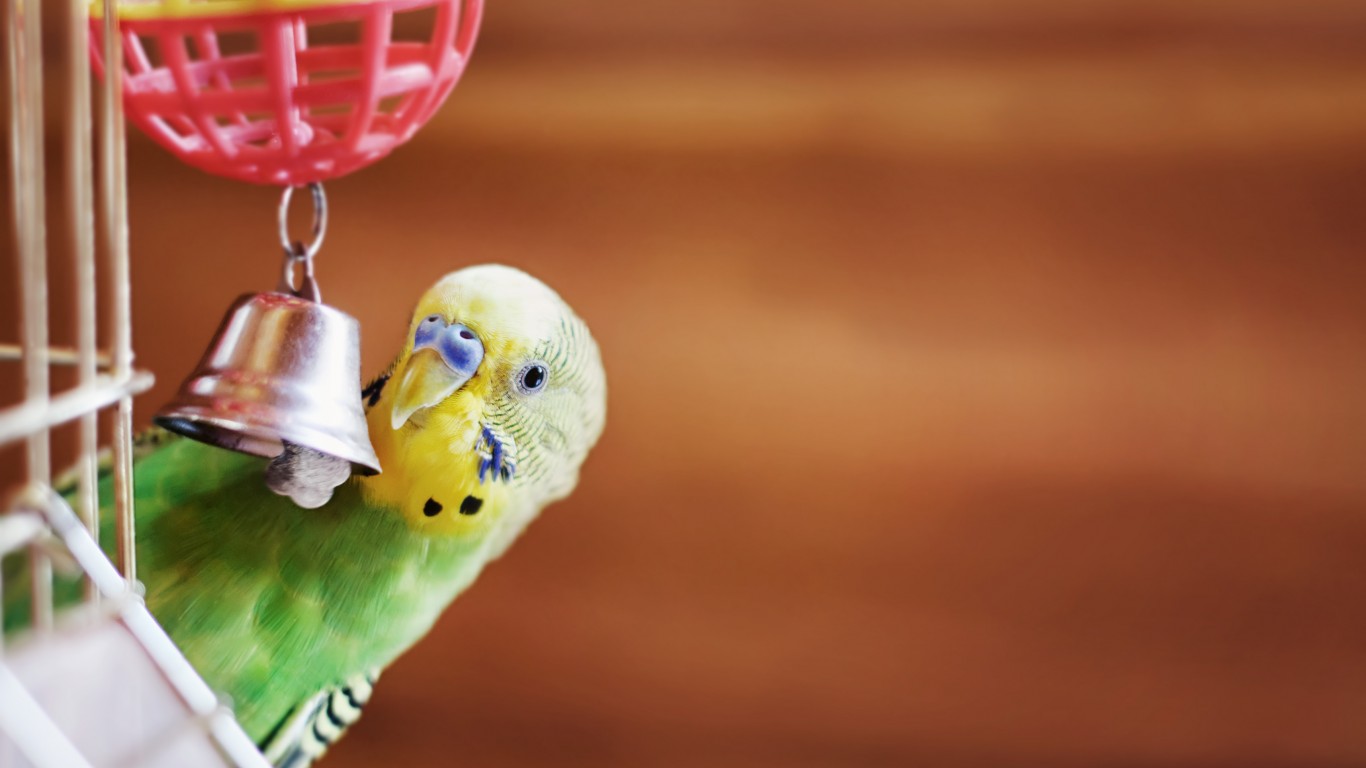 Psittacosis is a type of bacteria that can infect birds and people who come into contact with infected birds. Higher-risk individuals include bird owners, pet shop employees, poultry workers, and veterinarians. Symptoms are usually mild and include fever, chills, headache, muscle aches, and dry cough. Symptoms begin to manifest within five days to two weeks after infection. The disease is treatable with antibiotics, though more serious complications such as hepatitis, pneumonia, endocarditis, or brain inflammation can occur.

Both the United States and the Soviet Union studied the bacteria as a possible biological weapon for incapacitating adversaries. A weaponized version of the bacteria would likely be delivered by aerosolization. Untreated, psittacosis is lethal in as many as 20% of cases, but with treatment, its mortality rate is less than 1%. 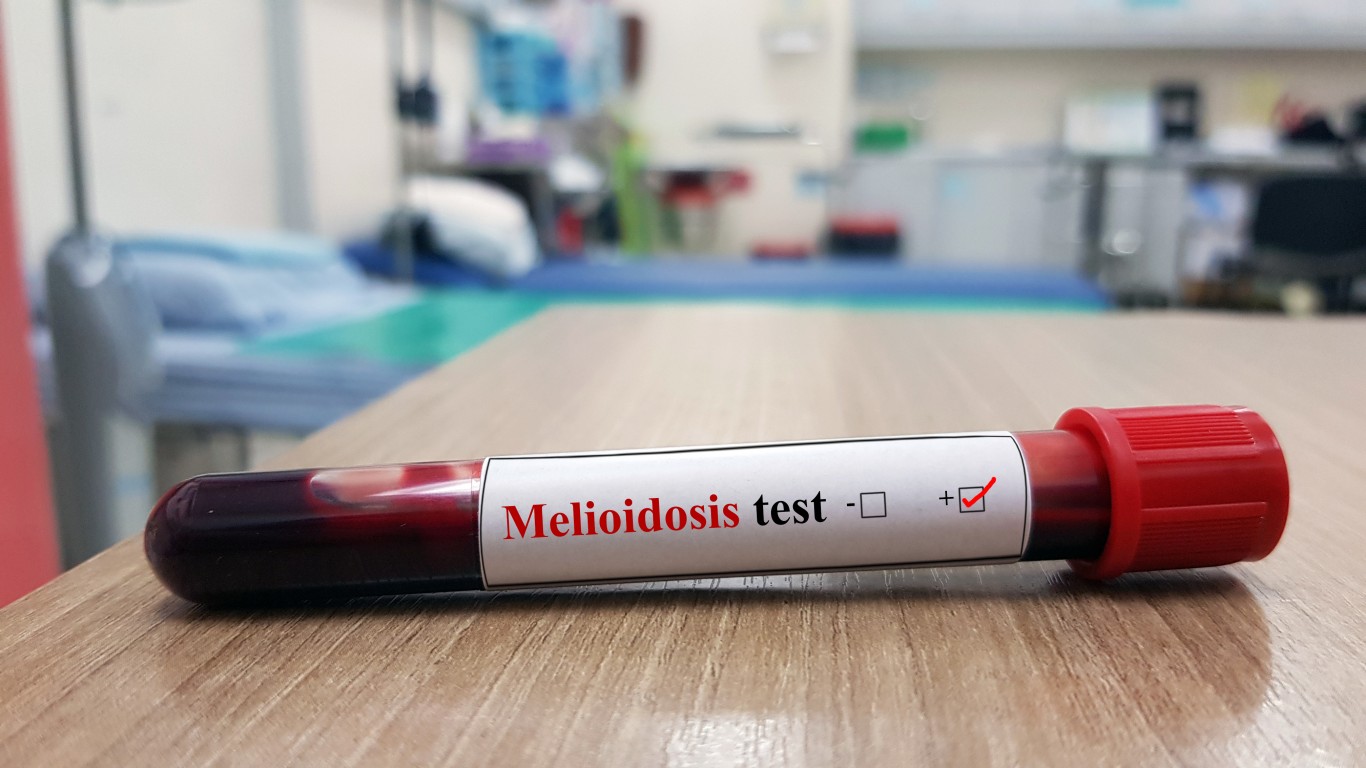 18. Melioidosis (Burkholderia pseudomallei)
> CDC priority: Second highest priority
> Lethality if untreated: up to 90%, according to CDC, over 70% according to Nature, 19â 50% for severe disease

Melioidosis, also known as Whitmore’s disease, is a bacterial disease predominantly found in tropical climates that can spread to humans or animals. Humans can be infected simply by inhaling dust particles or water droplets from contaminated soil or water. Symptoms can vary depending on the type of infection and range in severity from fever and headache to seizures and brain infection. The disease is treatable with two eight-weeks of intravenous antimicrobial therapy followed by three to six months of oral antimicrobial therapy.

A biological attack involving melioidosis could involve releasing germs in a crowded place or targeting livestock. Even though melioidosis has not been weaponized so far, it kills an estimated 90,000 people worldwide annually. 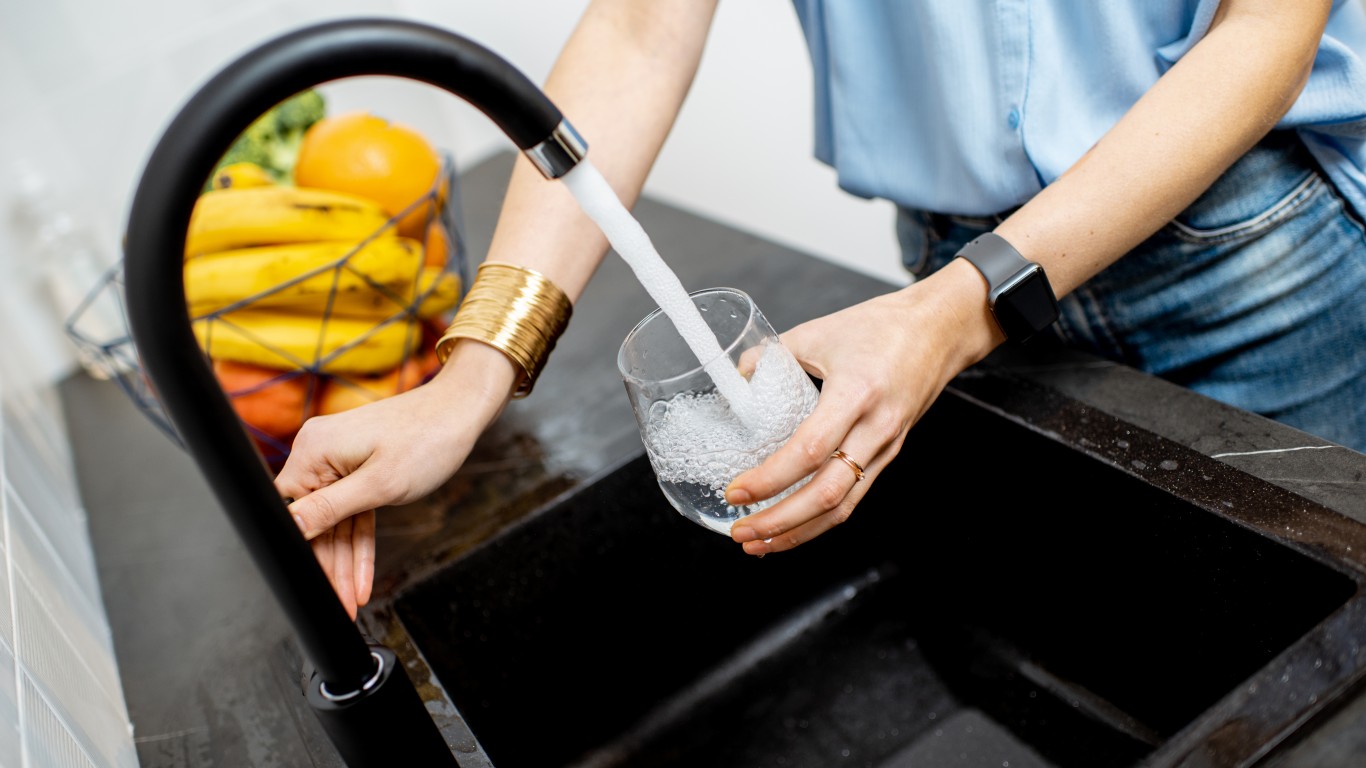 Shigella is a type of bacteria that can infect humans with shigellosis through ingesting contaminated food or water. Symptoms include diarrhea, fever, and stomach cramps. Severe shigellosis can spread into the blood and can be life threatening. Symptoms start to show within a day or two of infection and can last up to a week, though antibiotics can reduce the duration of illness. The CDC has identified Shigella as a potential agent for biological weapons. 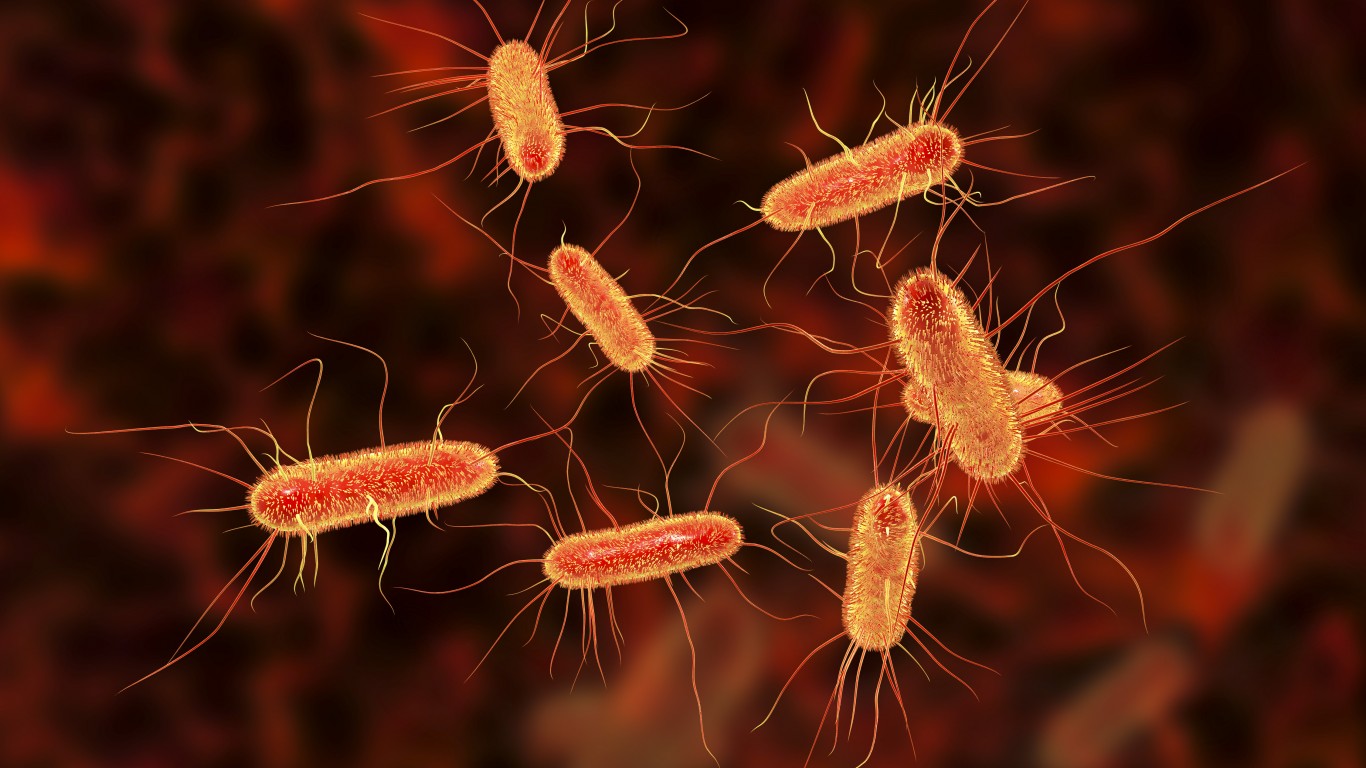 Escherichia coli O157:H7, or E. coli, are a large group of bacteria that can be found in the environment, certain foods, and animal and human intestines. The symptoms of people infected with E. coli can vary widely but include severe stomach cramps, diarrhea, and vomiting. Between 5% to 10% of infected humans develop a potentially life-threatening complication known as hemolytic uremic syndrome, which can cause kidney failure. Illness is commonly treated with rest and rehydration.