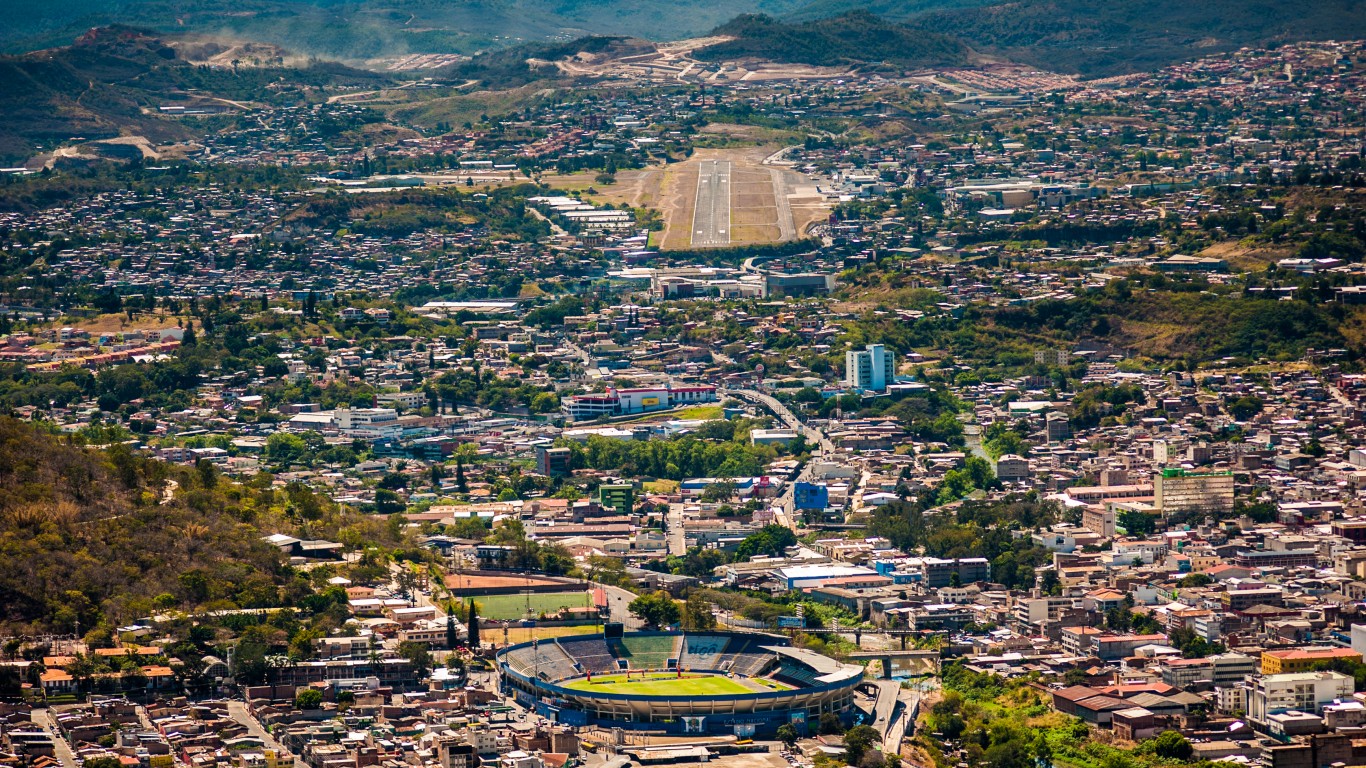 Of the five countries that have recorded more than 100 murders of rights and environmental activists, four are located in Latin America, including Honduras, which has one of the world’s highest homicide rates. At least 123 land and environmental activists have been murdered since the country’s 2009 military coup d’état, many of whom were killed opposing mega-projects on their lands. Among victims of this violence last year were Carlos Cerros Escalante, a 41-year-old indigenous land-rights activist gunned down in the town of Nueva Grande. 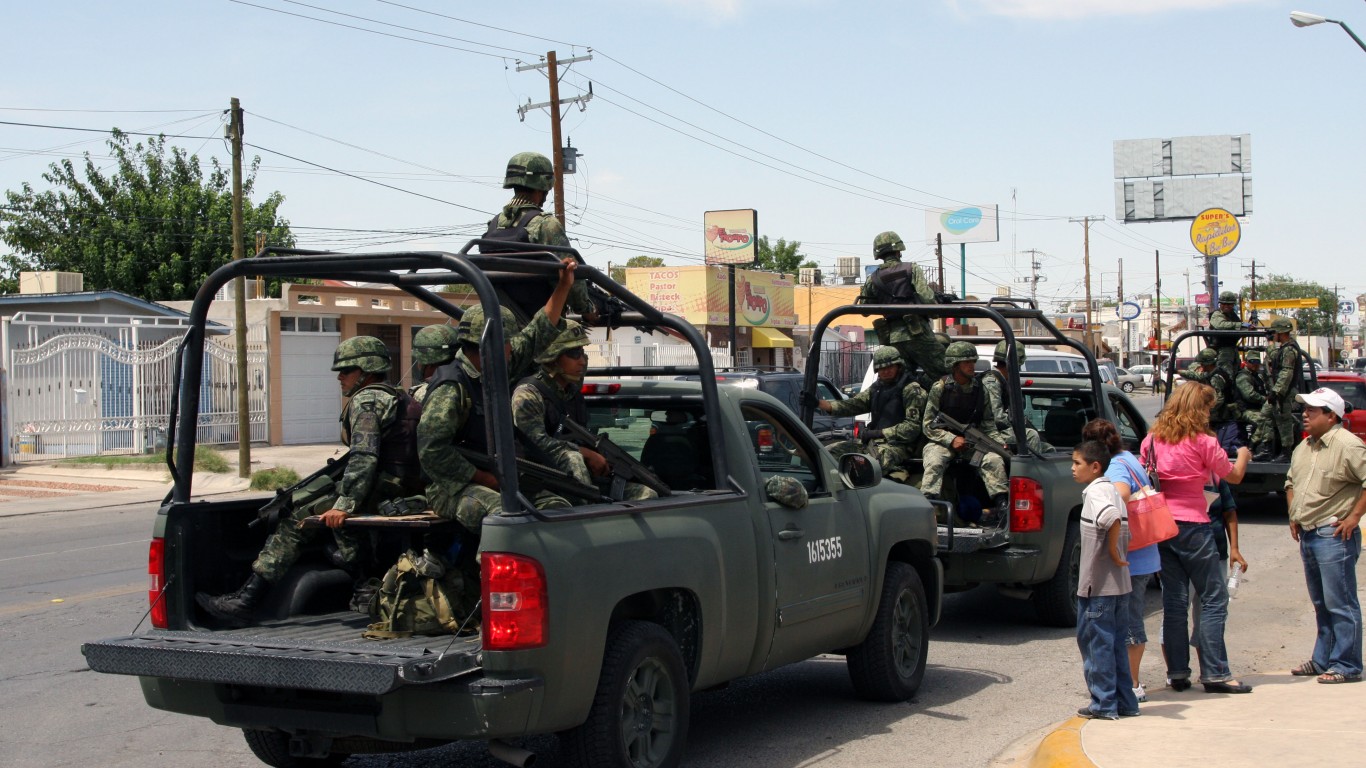 Mexico, which ranks fourth based on the number of killings from 2012 to 2021, was the deadliest country for environmental activists in 2021 and named the deadliest by Global Witness. The reason is that these killings have been increasing recently. Last year, the country reported 54 murders linked to land and environmental rights efforts, double the number recorded that year in Brazil, the top-ranking country on this list and a significant increase from 30 murders in 2020 and 18 murders in 2019. 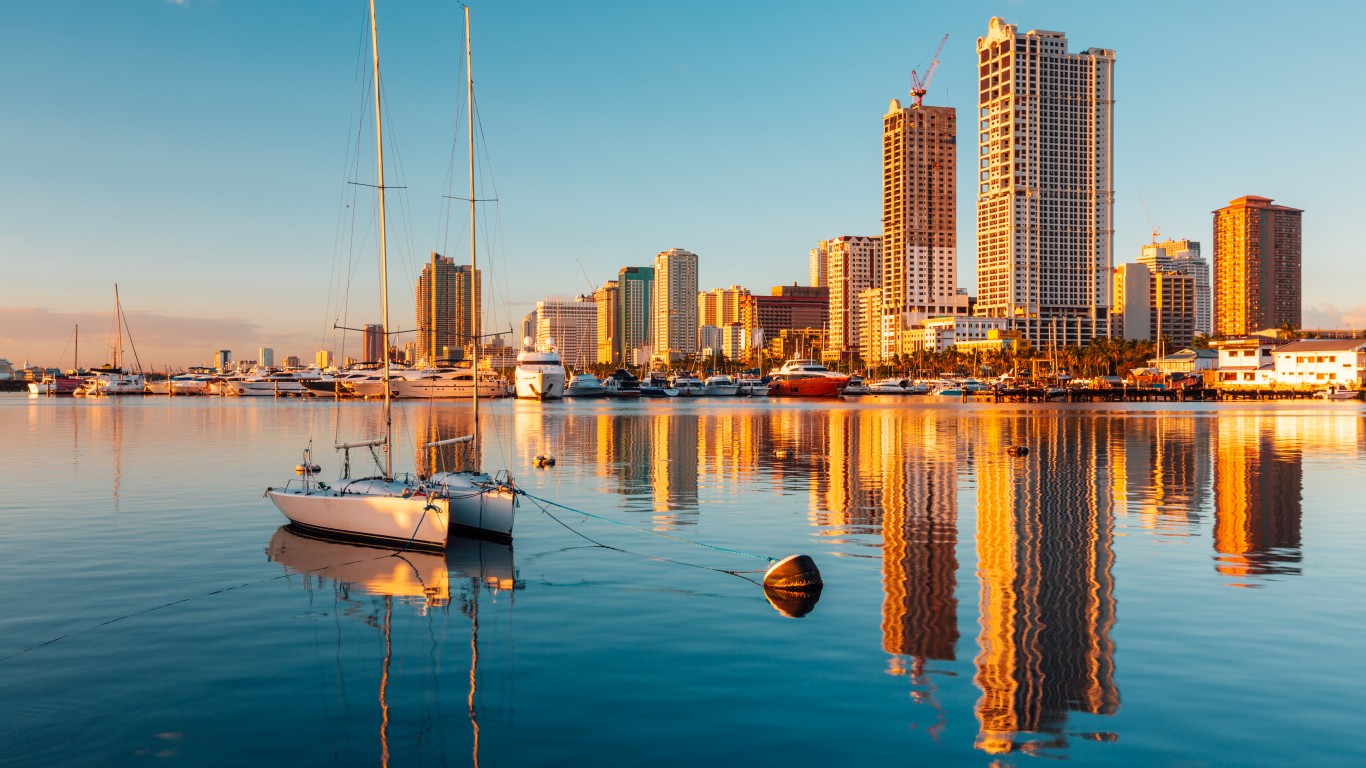 The Philippines is the only country outside of Latin America to rank among the top five most dangerous for land and environmental activists. In 2018, it was the most dangerous, with 30 of the 164 reported killings of activists. The country confirmed 19 such killings last year, including the shooting death of chief Julie Catamin, a key witness in the defense of Tumandok tribe members who were detained and/or killed by police for their involvement in land rights advocacy. 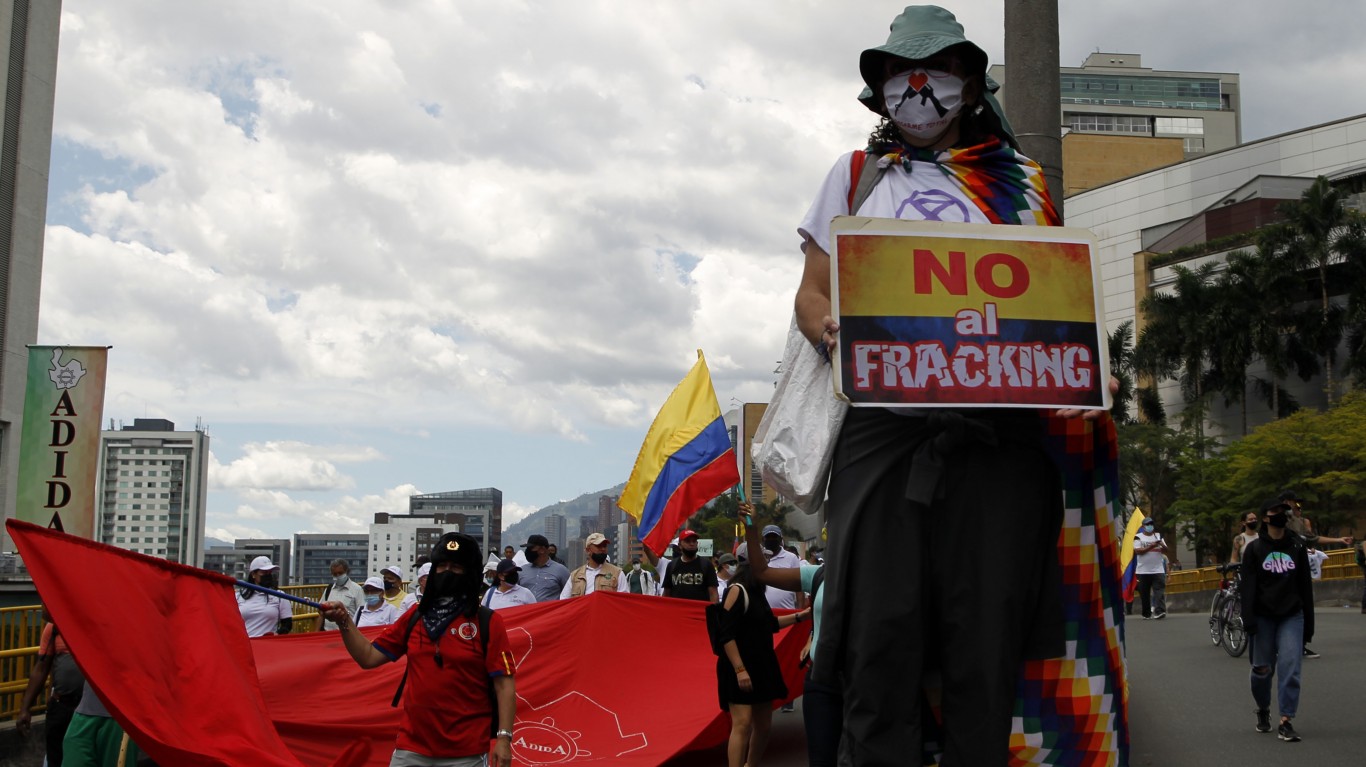 A rise in paramilitary groups threats and targeting of environmental activists who oppose fracking and other petroleum activities is one reason why Colombia is considered one of the most dangerous countries for land defenders. Last year, at least 33 people involved in indigenous and land use rights were killed by hitmen and private military actors. 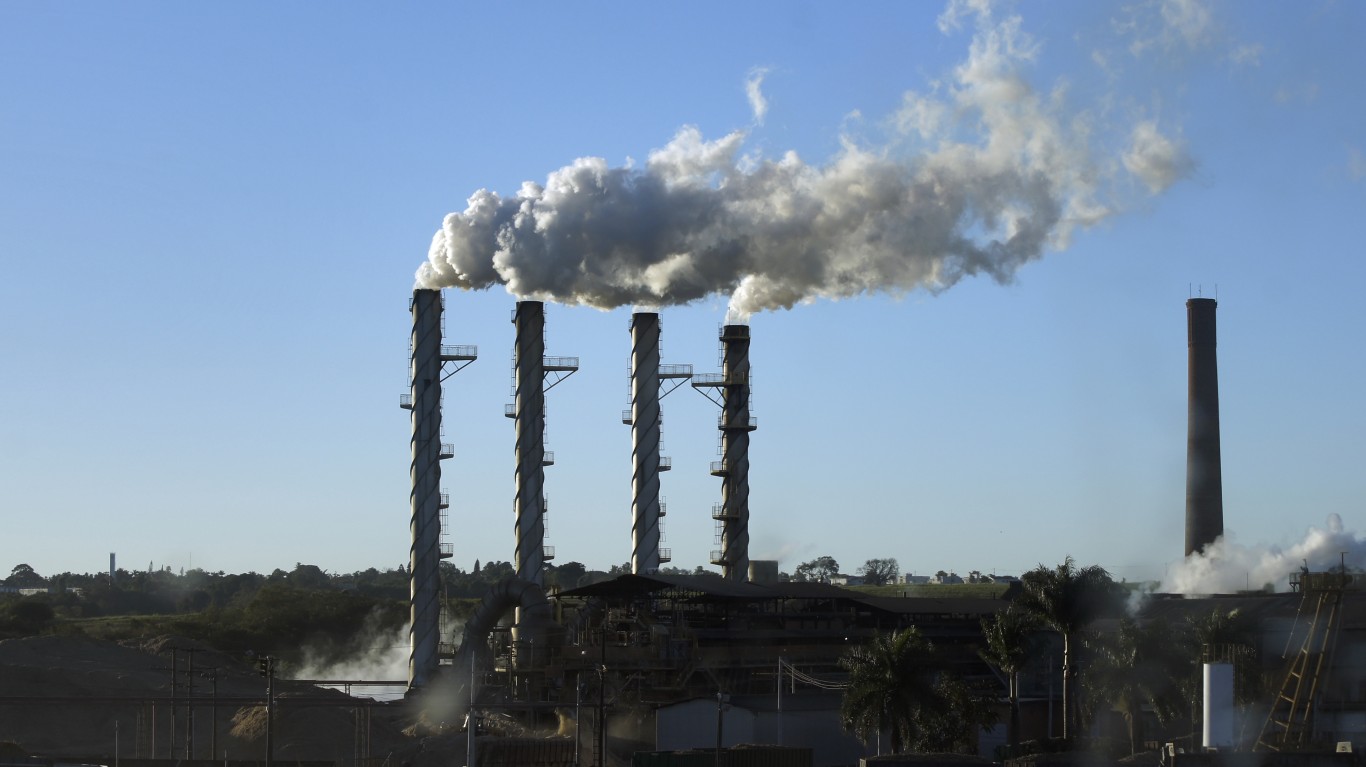 Brazil, the world’s seventh-largest country by population and home to most of the massive, environmentally delicate Amazon Basin, is the world’s most dangerous place for land and environmental activism based on the number of killings from 2012 to 2021. Indigenous right activists, who often oppose environmentally destructive activities by large enterprises, are the most targeted. Perpetrators include entities with ties to large landowners, polluting industries, illegal logging, and local authorities.