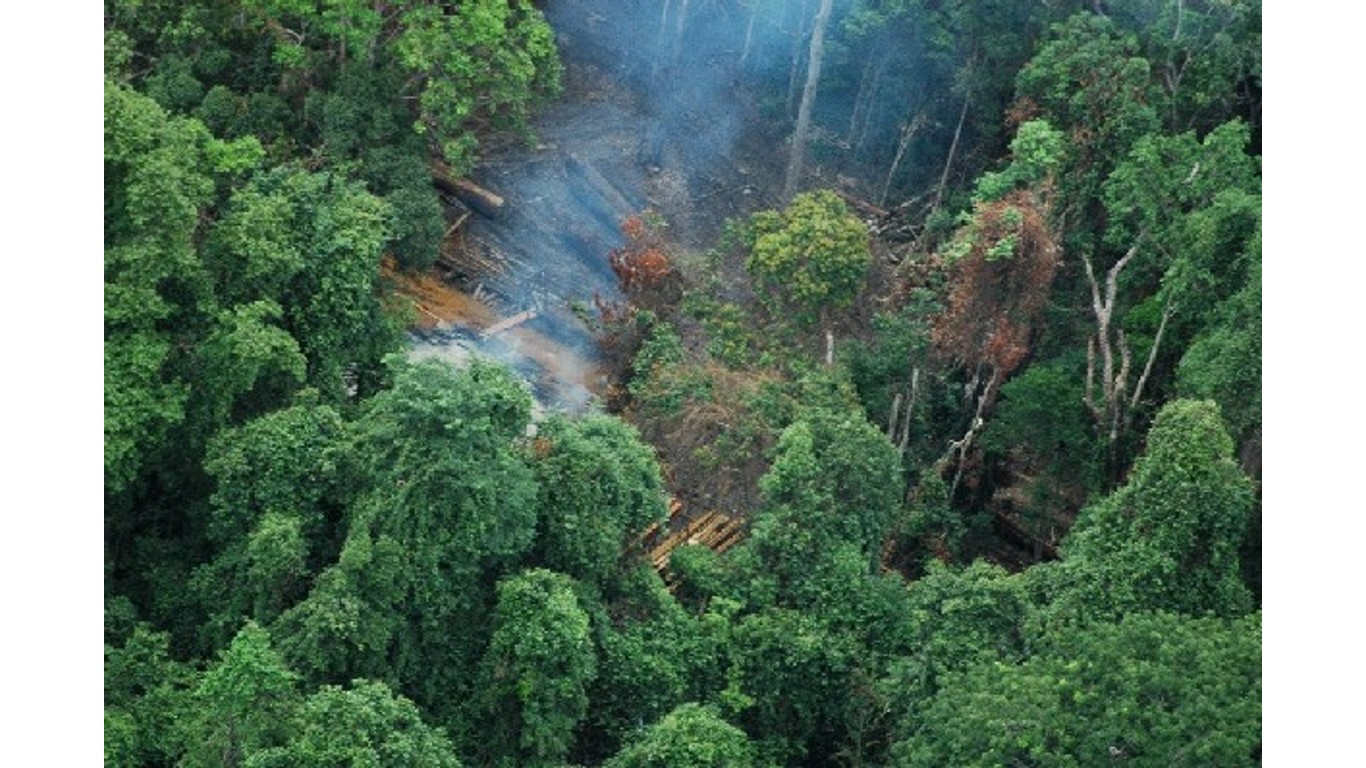 Amnesty International has identified illegal logging as a threat to the human rights of Cambodia’s indigenous peoples. Land use demonstrations can turn fatal, as they did in 2012, when Heng Chantha, a teenage girl, was killed in clashes between villagers and security forces over the development of a rubber plantation. In another incident, two military officers were arrested and charged in 2018 for their alleged involvement in the killing of an environmentalist and two forest rangers who were reportedly photographing illegal logging activity. 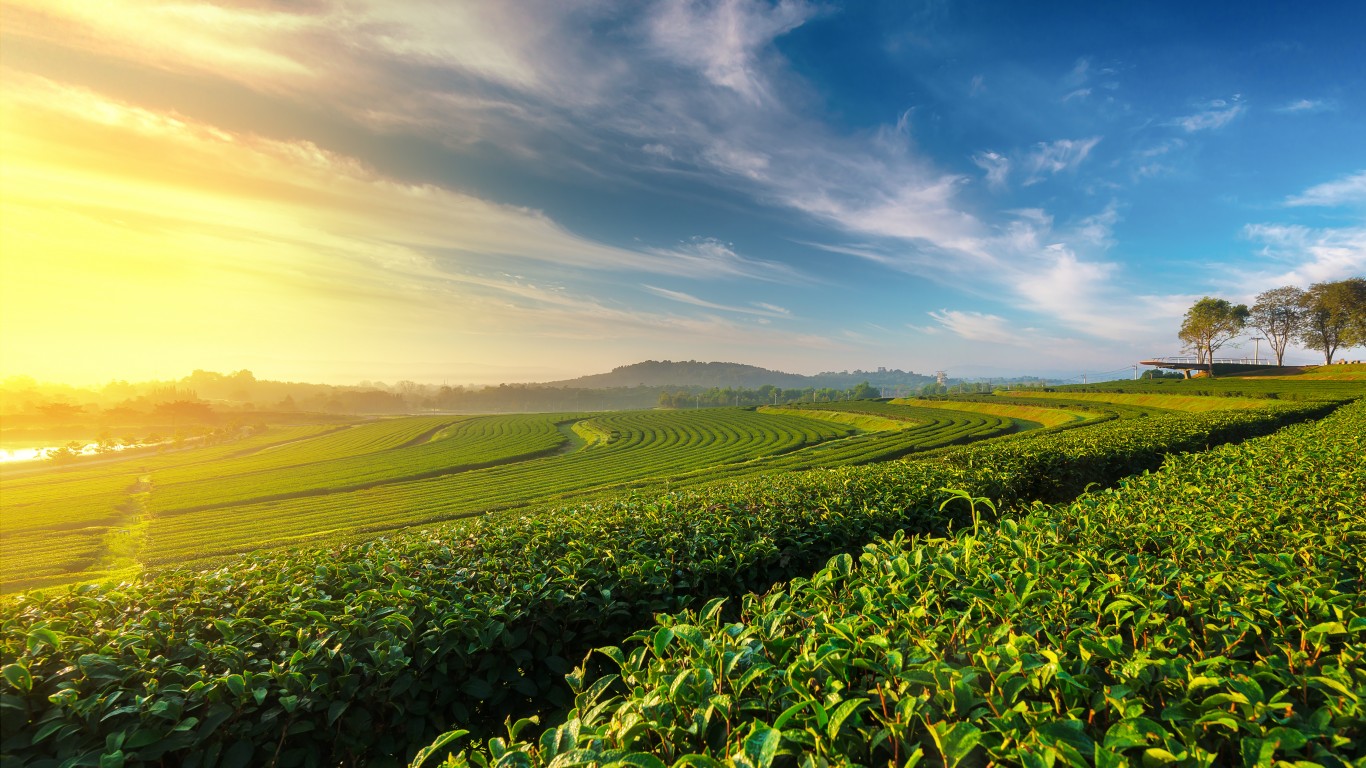 Conflicts over agricultural and mining expansions into environmentally and culturally sensitive areas and opposition to wildlife poachers are major causes of fatalities of Thai climate defenders. Among the victims was Den Khamlae, 65, a land-right defender, who vanished and is believed to be dead amid an ongoing conflict over a forestry project in Thailand’s Chaiyaphum province. Another victim is Likhit Somboon, 45, a park ranger who was shot dead near his residence for his work protecting wildlife from poachers in a sanctuary in Chonburi province. 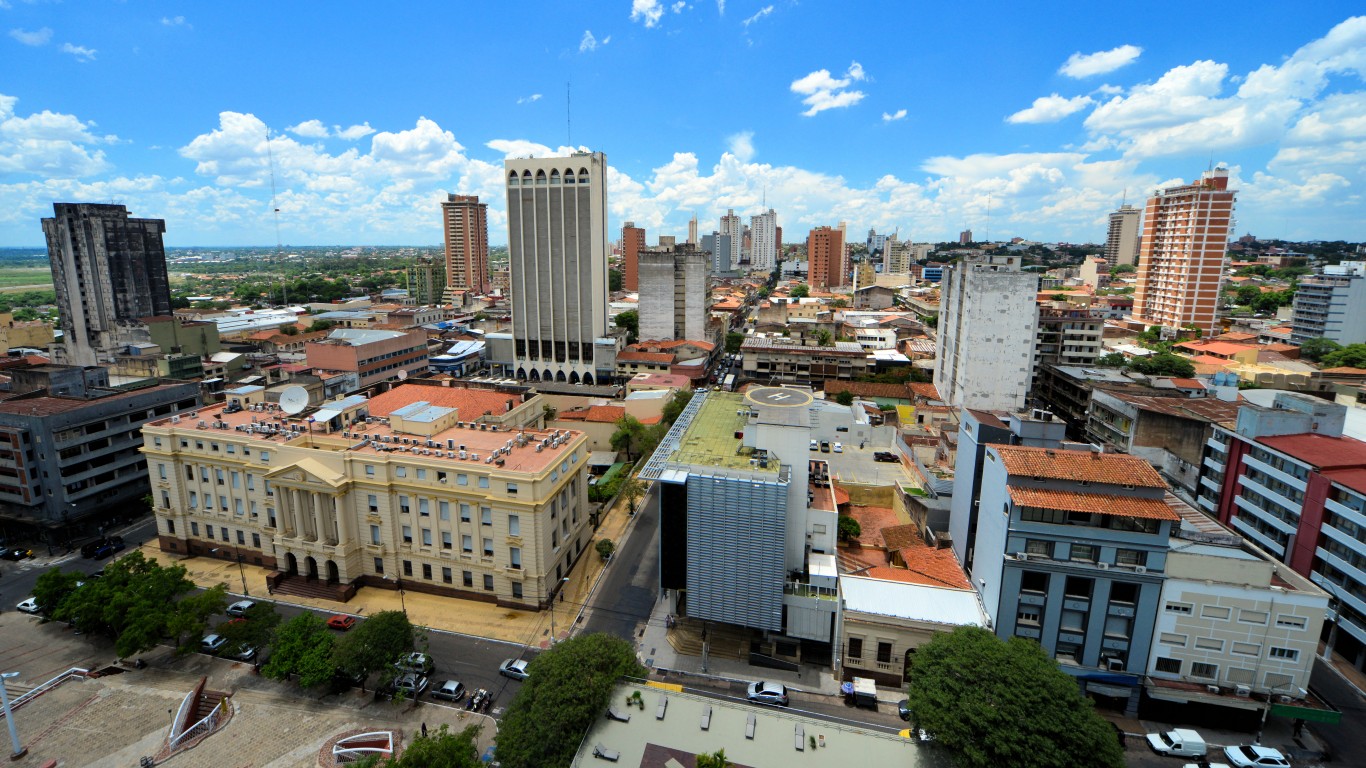 Nine farmers in eastern Paraguay were among those killed in clashes with police in 2012. Police had come to evict about 100 “tent people” (a local term for squatters) from land owned by a local businessman and politician, whom activists say had illegally acquired the public land. Encroachment of private enterprise on lands occupied by poor rural people is a main source of conflict in Paraguay. Deaths in recent years include Pablo Medina Velázquez, 53, a reporter covering the use of toxic pesticides who was gunned down in Curuguaty in 2014 along with his 19-year-old assistant, Antonia Maribel Almada. 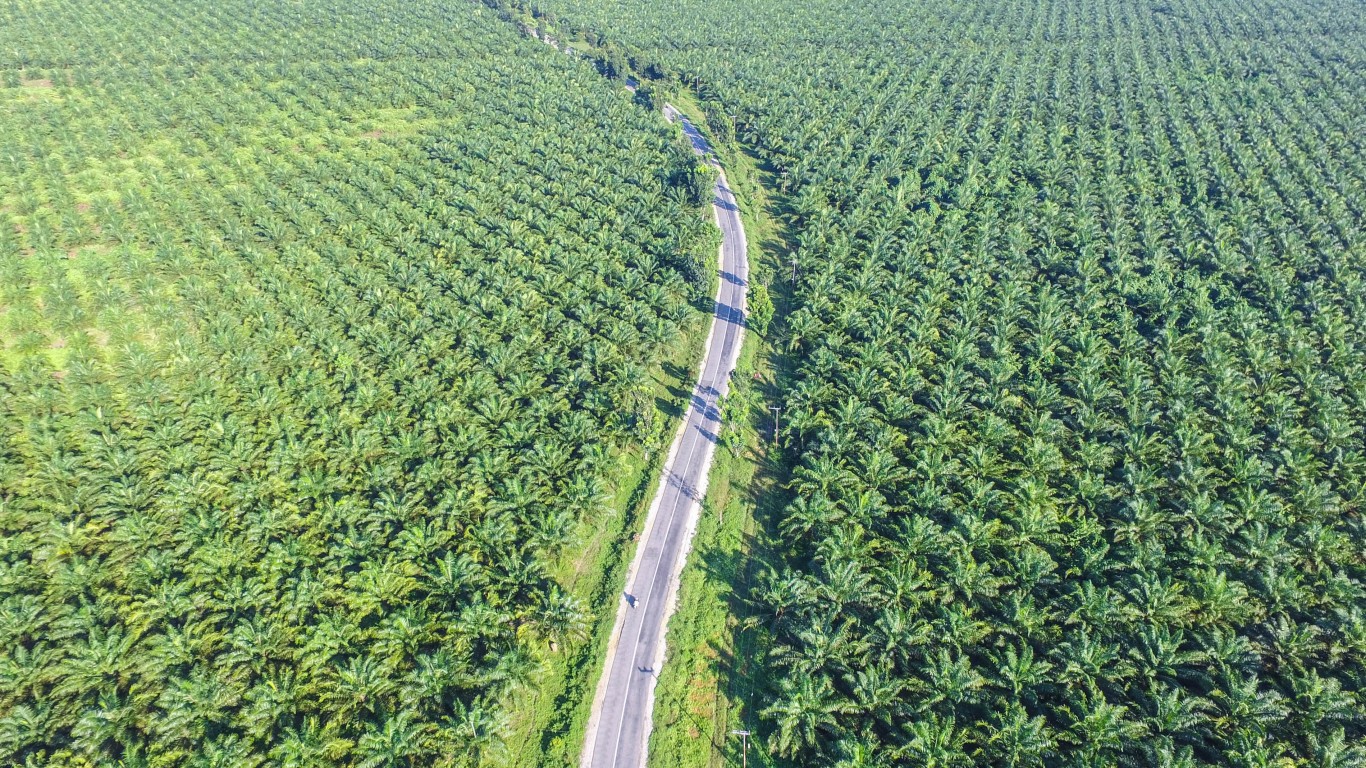 The fatal stabbings of farmers Putra Bakti, 32, and Aman Suyryadi, 34, in Indonesia’s South Sumatra province in 2020 underscores the ongoing conflicts between local communities and land developers in the world’s fourth most populous country. The two men were murdered, allegedly by security guards employed by oil palm plantation, when villagers challenged their eviction by the company. Several other deaths of Indonesian activists and journalists have occurred in recent years involving conflicts between locals and encroaching agribusiness operations. 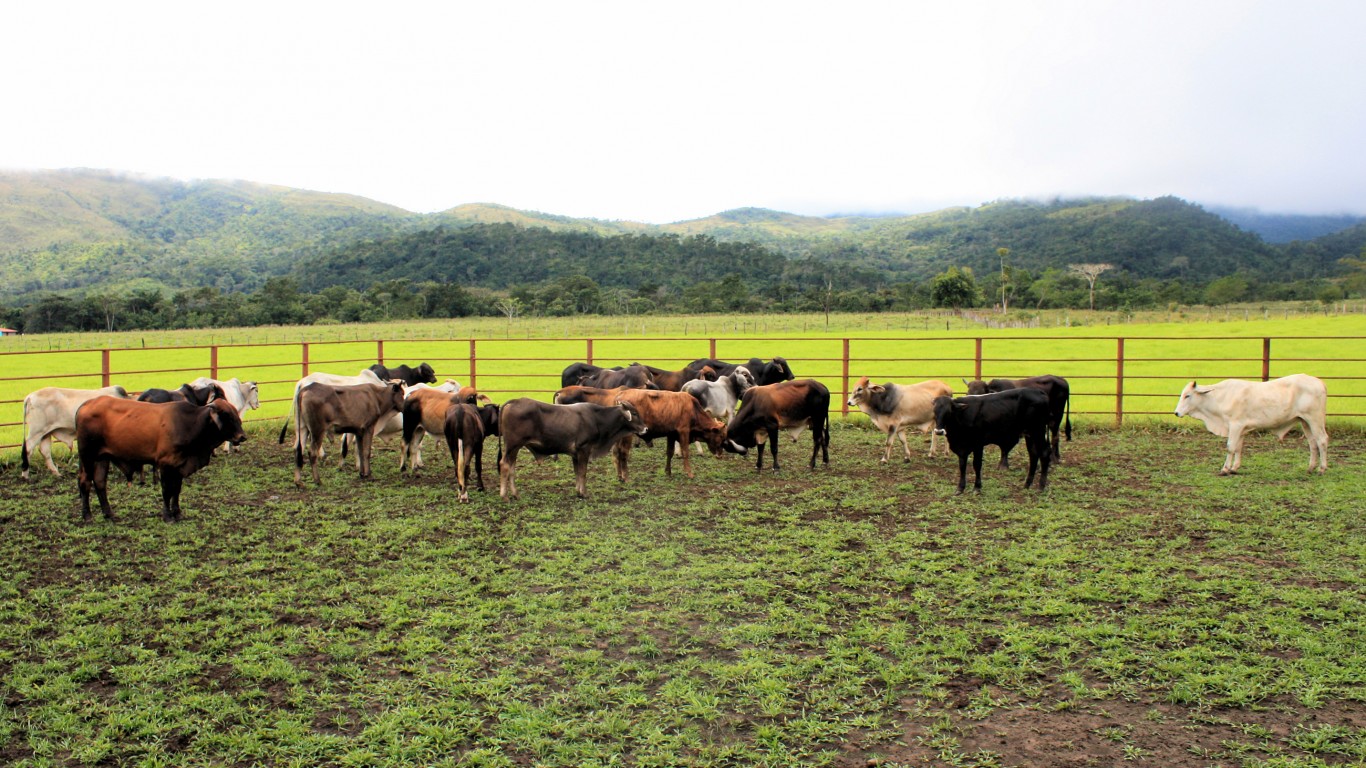 Conflicts involving campesino groups and mining and agrarian operations leading to evictions is a primary source of fatal conflicts over land use in Venezuela. In 2018, land use activists and farmers who occupied idle land — Orlando Reyes Parra, Pedro Vielma, and Ramón Rosario — were kidnapped and murdered by hitmen allegedly linked to the previous landowner. Many of these killings target indigenous activists in the country’s interior.