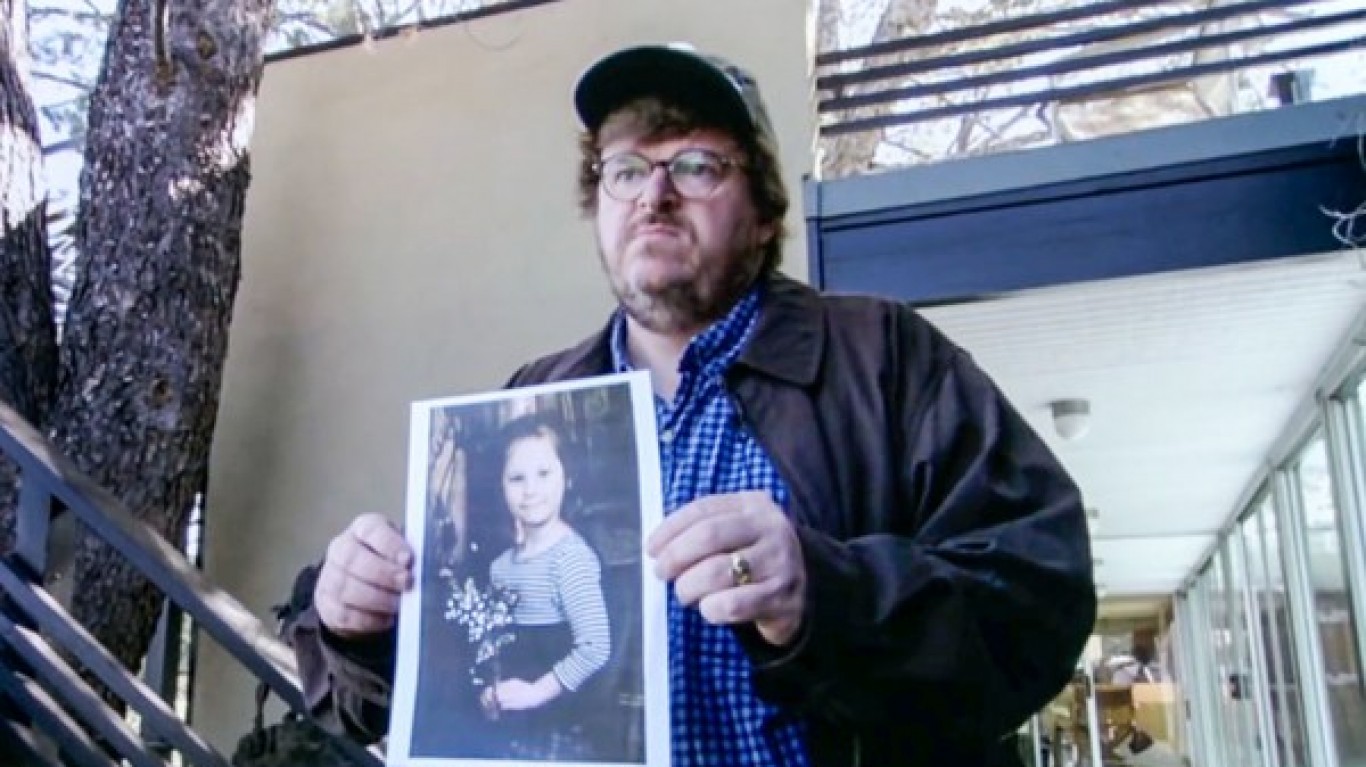 The country was still reeling from the Columbine High School massacre when Michael Moore delivered this zeitgeist-capturing documentary. Putting American gun culture in its proverbial crosshairs, the film targets everyone from Kmart executives to the NRA. It won the Academy Award for Best Documentary Feature. 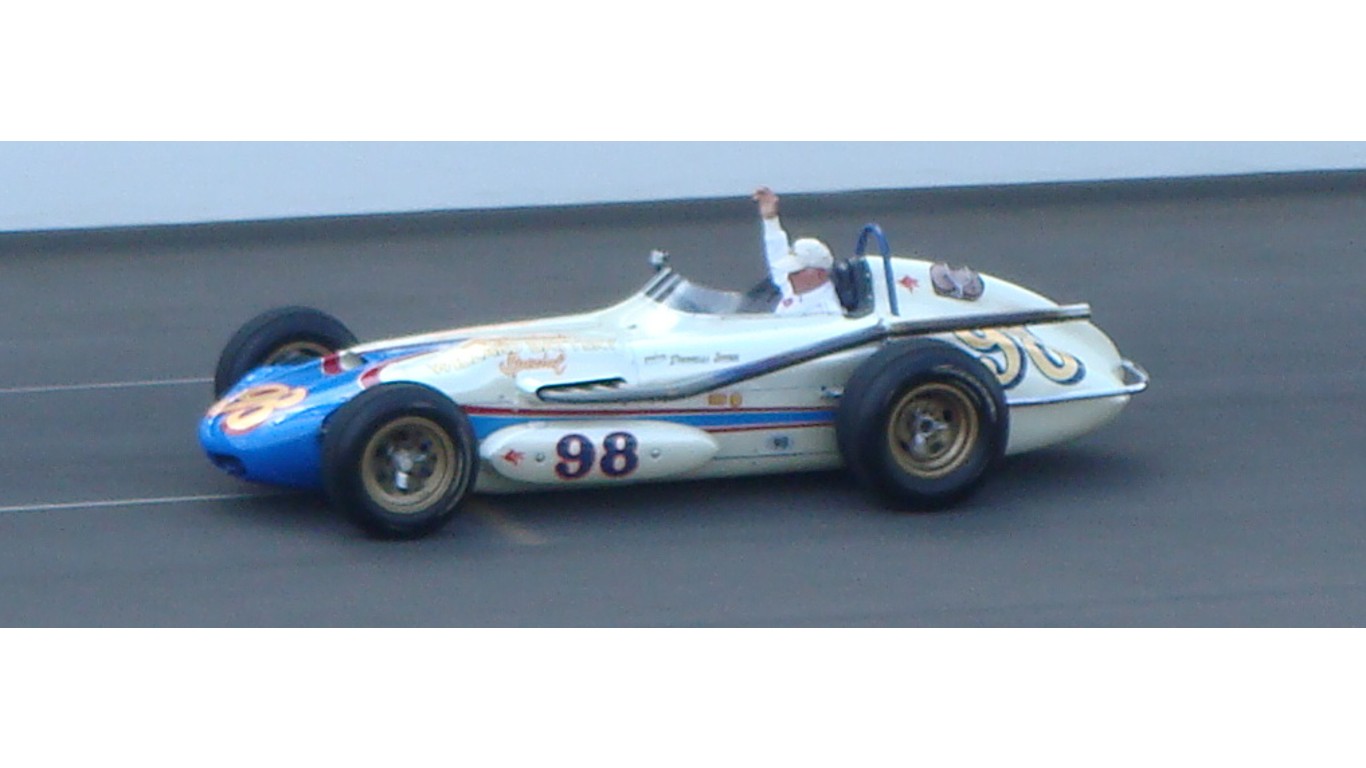 A surprise smash among thrill-seekers, Eric Karson’s documentary captures two years’ worth of various off-road competitions. It features interviews with some of the country’s biggest racing stars along with a soundtrack of popular songs. 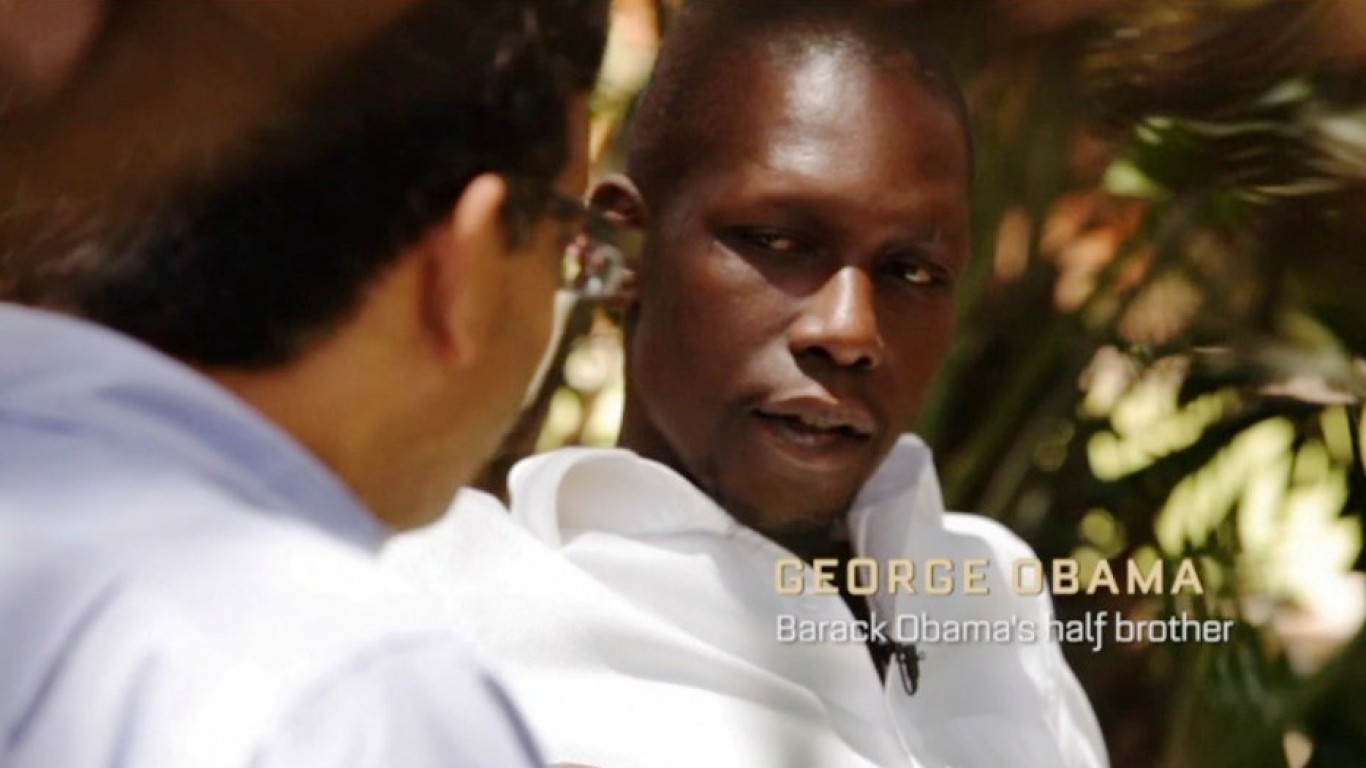 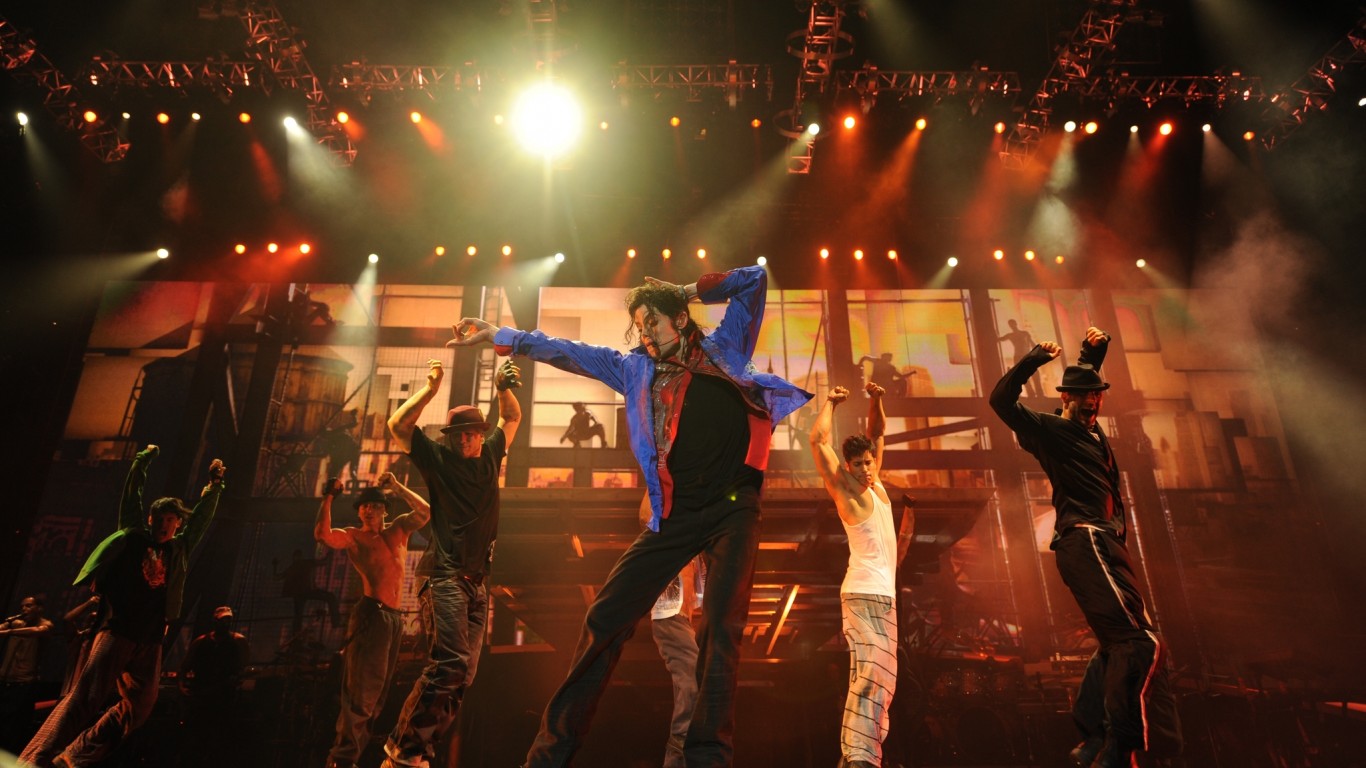 Pop legend Michael Jackson was preparing for an epic final concert series at London’s O2 Arena before he passed away in June of 2009. Featuring rehearsals, auditions, and other behind-the-scenes footage, this documentary attempts to approximate the experience. For most of his loyal fans, it made for a fitting send-off. 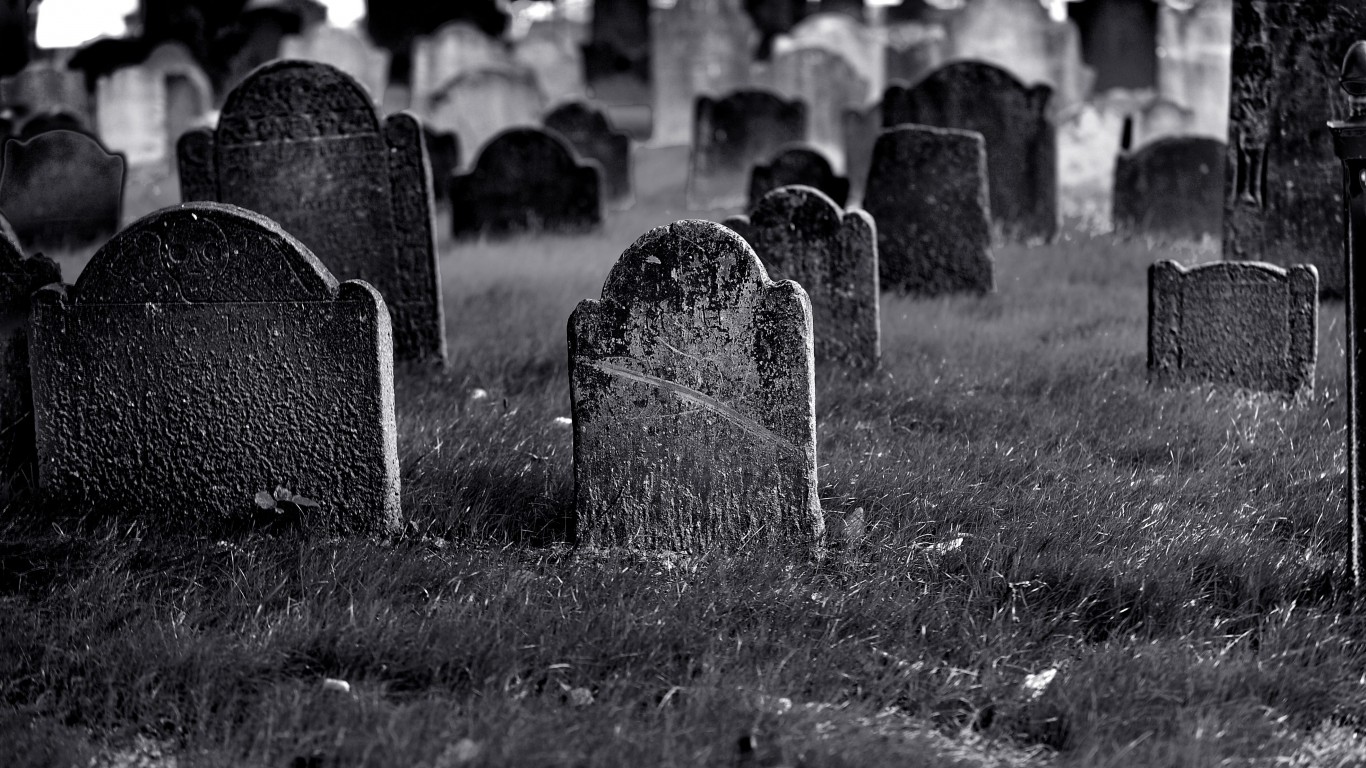 This 1978 documentary, which tackles the subject of near-death experiences, has been alternately described as a “ââdeath-sploitation flick.” Potentially riveting (or not) at the time of its release, its pseudo-scientific posturing has aged like sour milk.