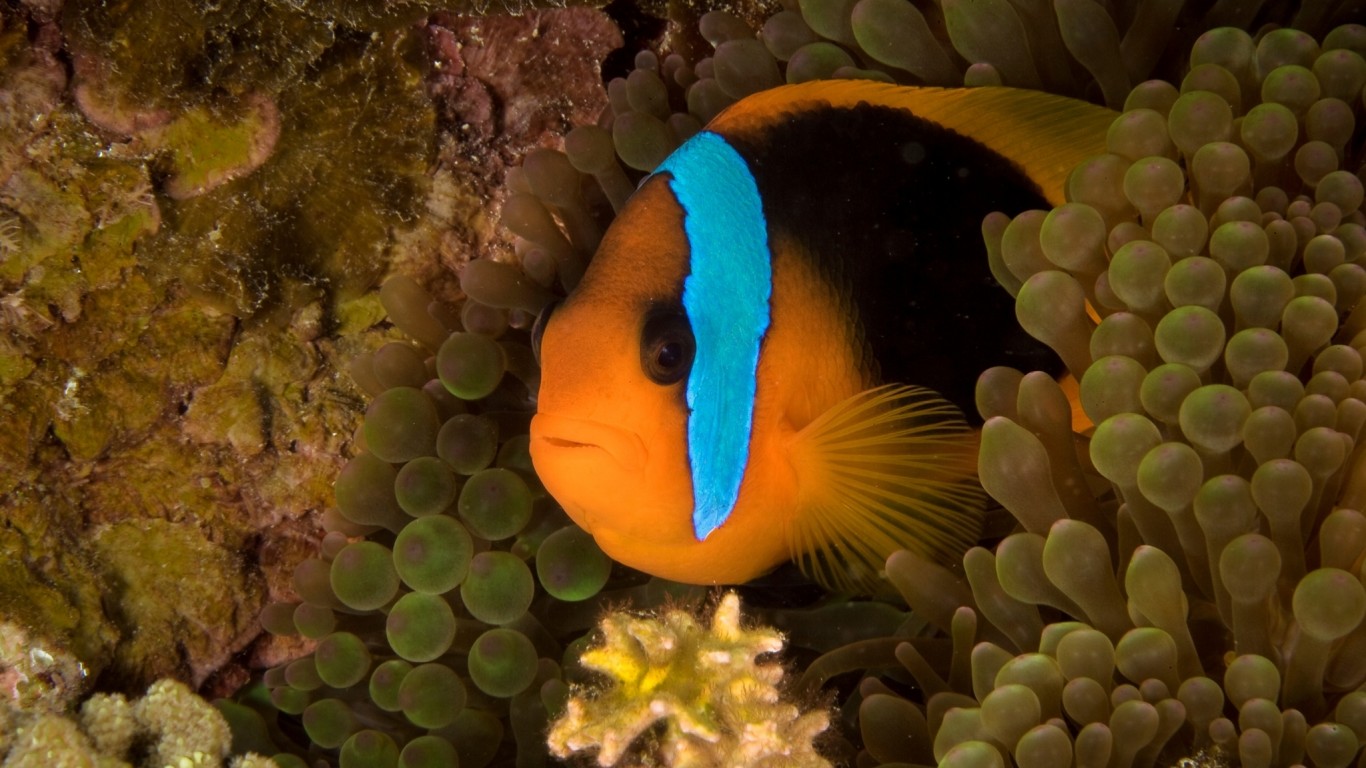 This French documentary brings viewers deep under ocean water to explore the various aquatic life therein. As thrilling shots of the natural world give way to images of man made destruction, viewers are left to ponder their own relationship to the planet. 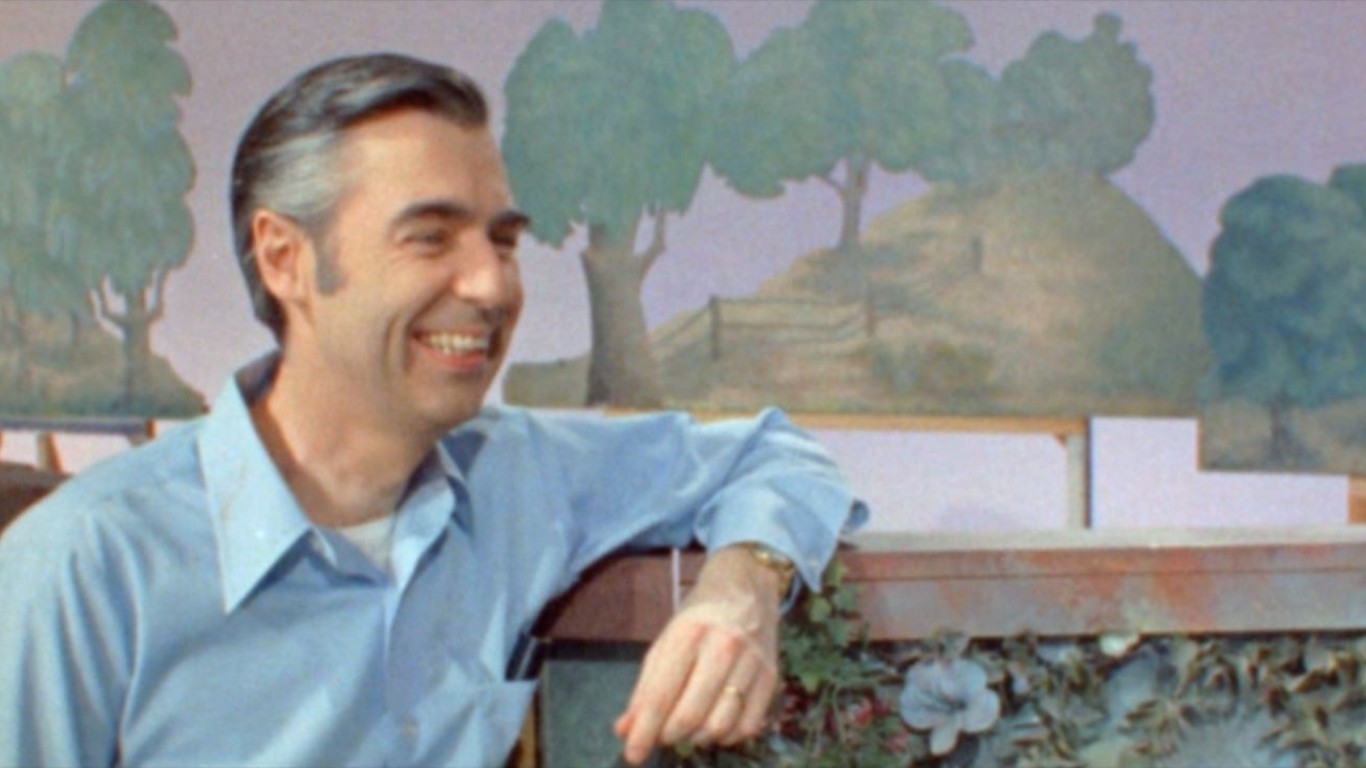 This acclaimed documentary examines the life and times of iconic children’s TV show host Fred Rogers, better known as Mr. Rogers. It reveals a patient and kind-hearted man, whose message of empathy and acceptance extended well beyond the intended demographic. 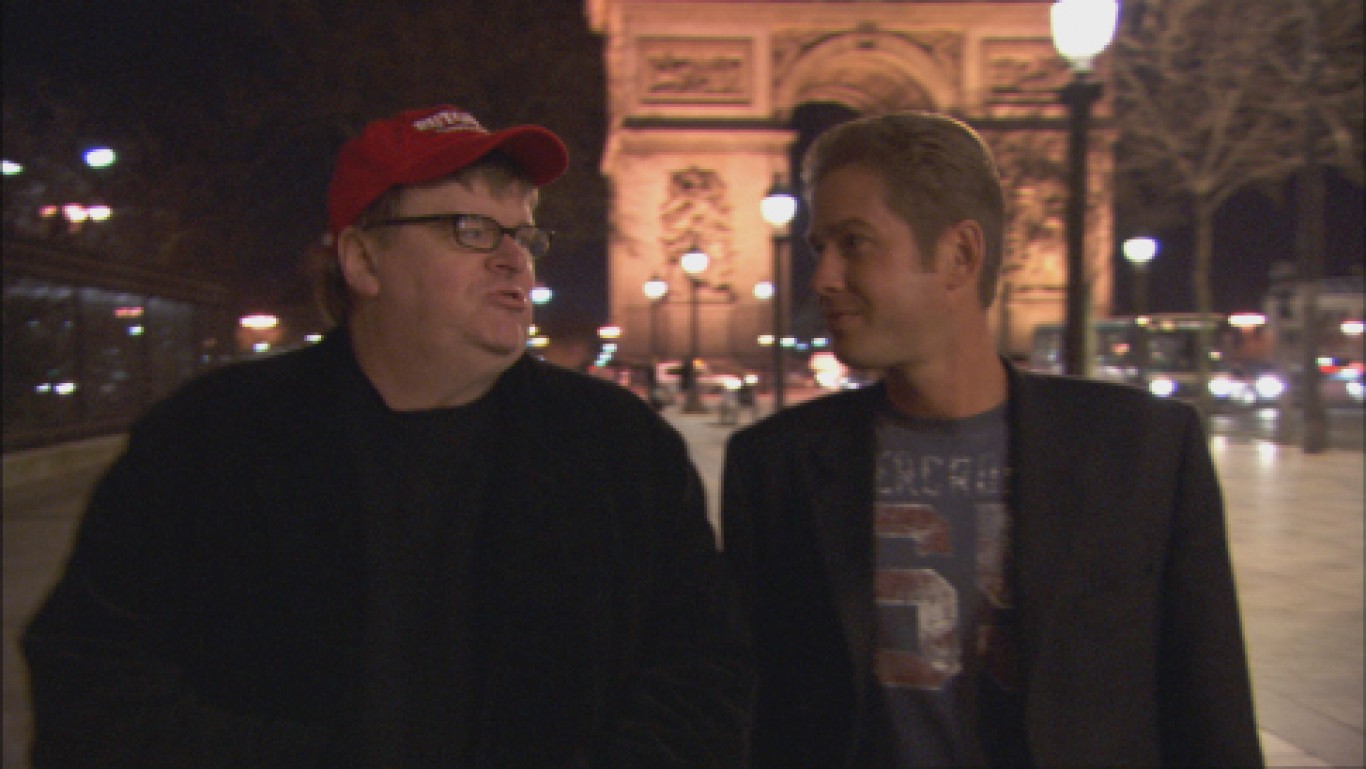 Michael Moore followed “Fahrenheit 9/11” with this bleak expose about America’s health care system. It takes the director across the country and then to places such as Canada and Europe, where medical care isn’t simply another capitalist enterprise. 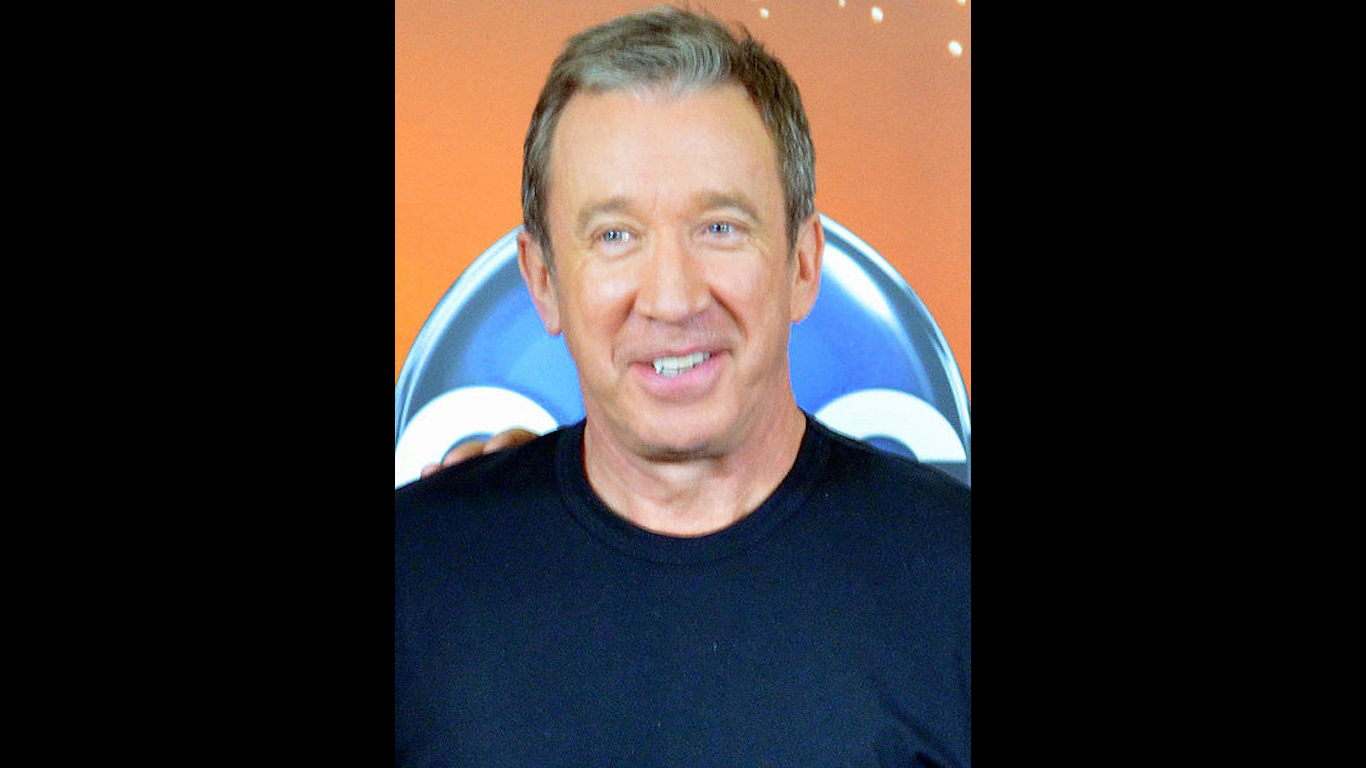 One in a string of successful Disneynature releases, this documentary introduces a lovable chimp named Oscar and his rambunctious cohort. Its saccharine tone and narrative ambitions might bely a harsher reality, but who are viewers to resist? 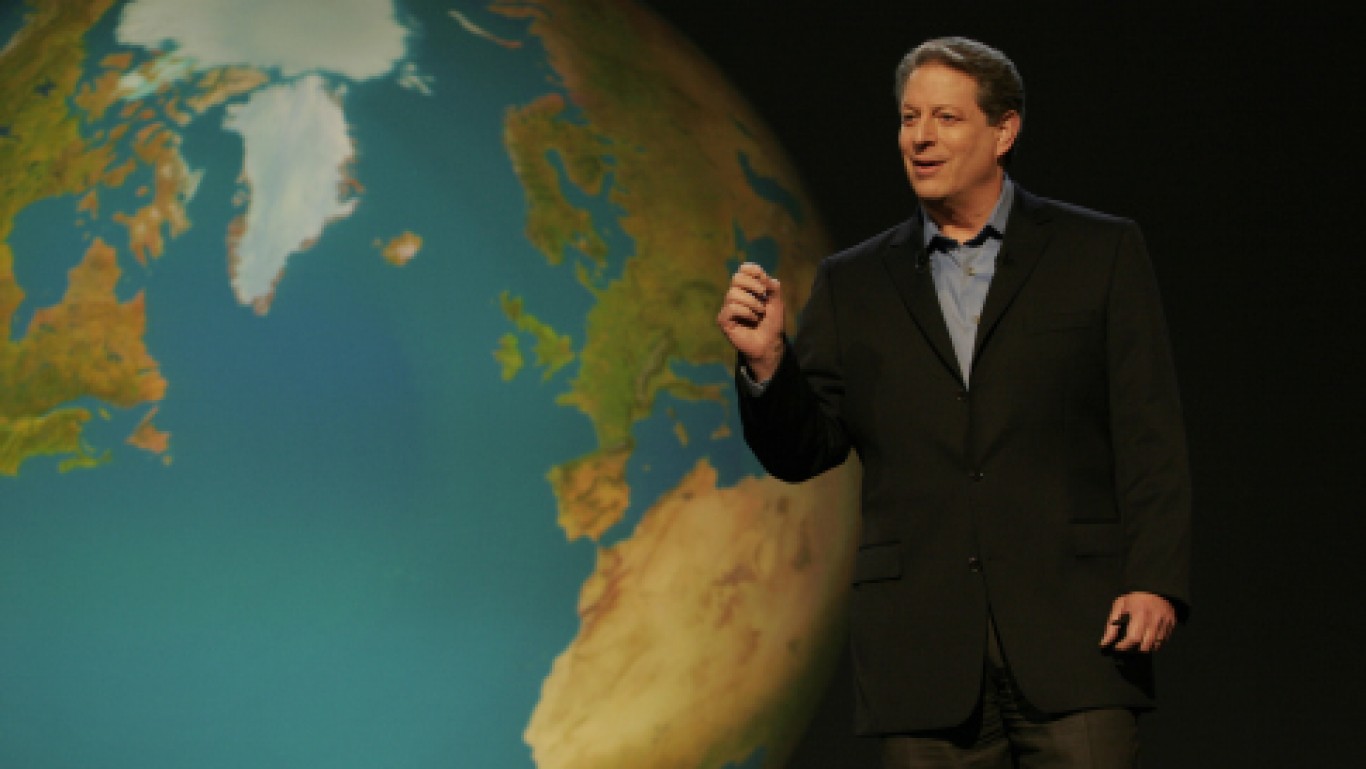 Presidential nominee turned environmental activist Al Gore rings the alarm bells on climate change in this pivotal documentary. If not an early turning point, it was certainly a wakeup call in the fight for an eco-friendly future. “It grabs you like a thriller with an ending that will haunt your dreams,” wrote critic Peter Travers for Rolling Stone.