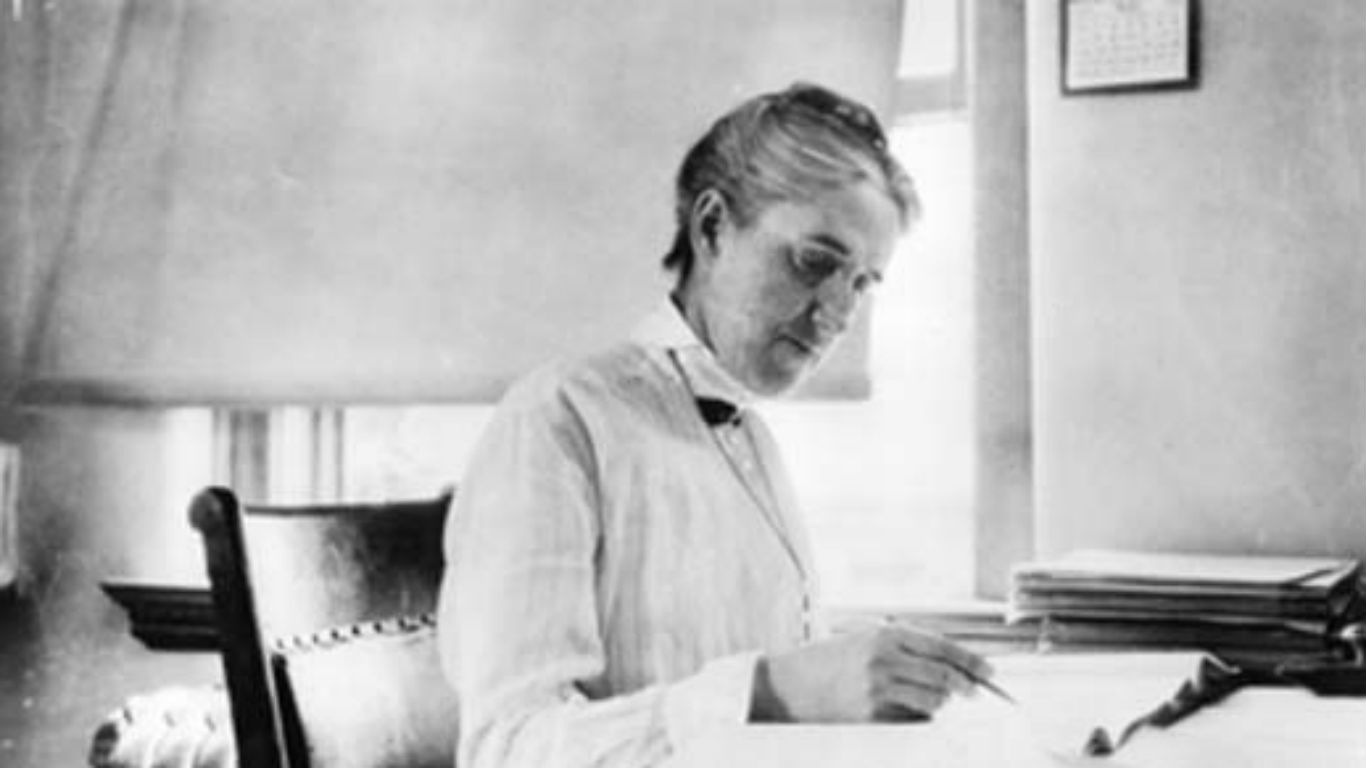 Henrietta Leavitt was one of the few female scientists to study space in the early 1900s. She was hired as a “computer,” where she spent long hours looking through images of space to find relationships between the brightness of stars. She found that certain stars maintained their brightness level, and these could be used to find fixed distances in space. Her work was later used by Edwin Hubble to determine that the universe was expanding. 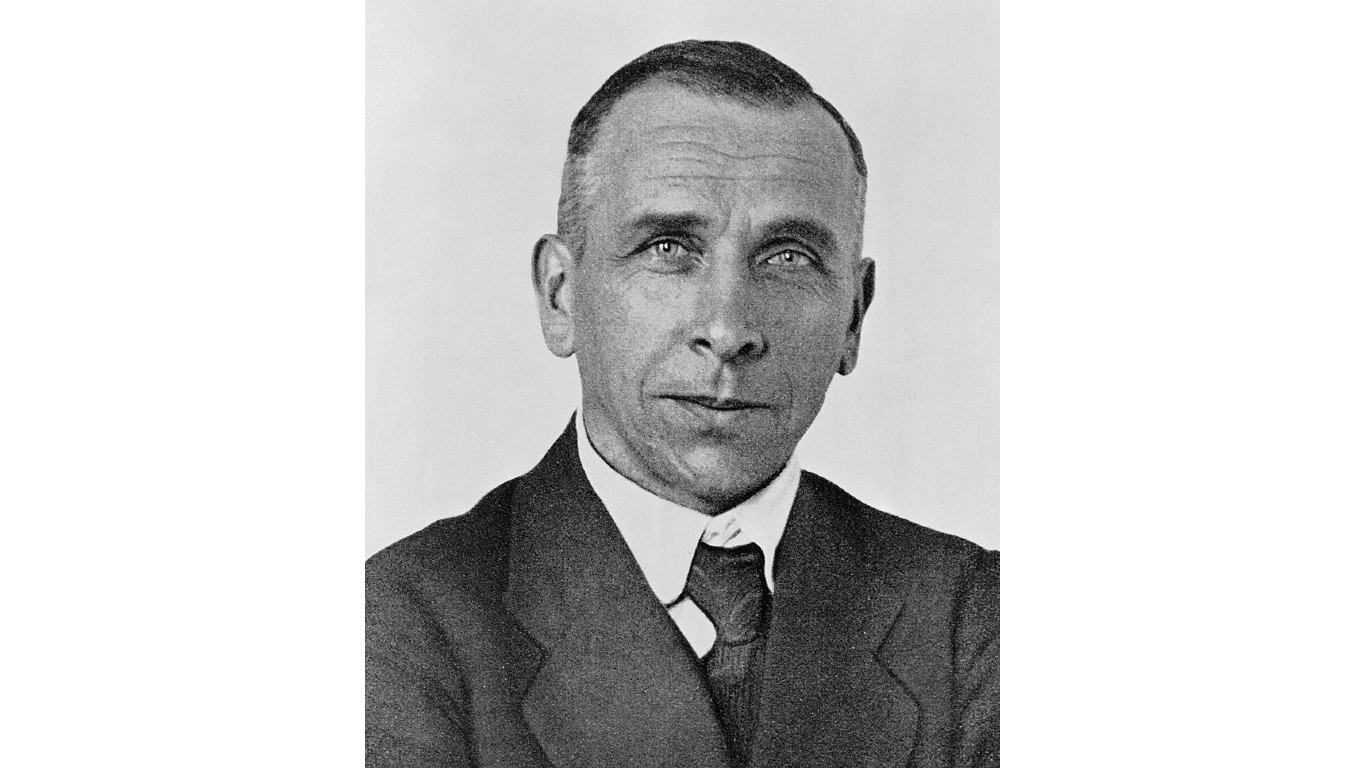 Continental drift refers to the movement of the continents over millions of years. German meteorologist Alfred Wegener used five pieces of evidence to determine that continental drift had occurred: jigsaw fit, tectonic fit, fossil evidence, geologic fit, and glacial evidence. His theory was not accepted for nearly a century. 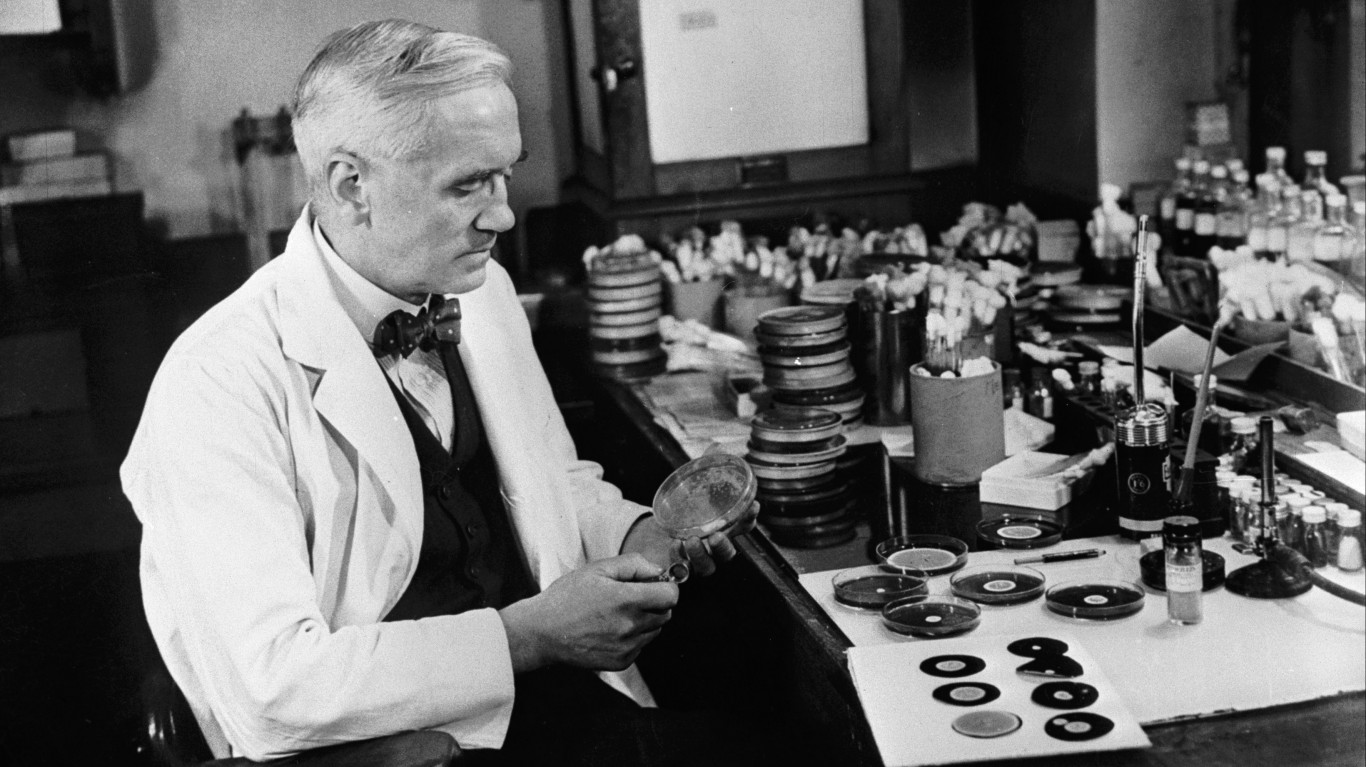 While some may think of fungus as an enemy, the fungal genus Penicillium has saved millions of human lives, thanks to Alexander Fleming. Fleming’s discovery was an accident: Upon returning from vacation, he found Penicillium mold growing on a bacterial sample petri dish in his lab, but observed that the bacteria would not grow wherever the mold was present. This led to his development of penicillin, an antibiotic derived from the fungus, which is used to treat a plethora of bacterial infections. 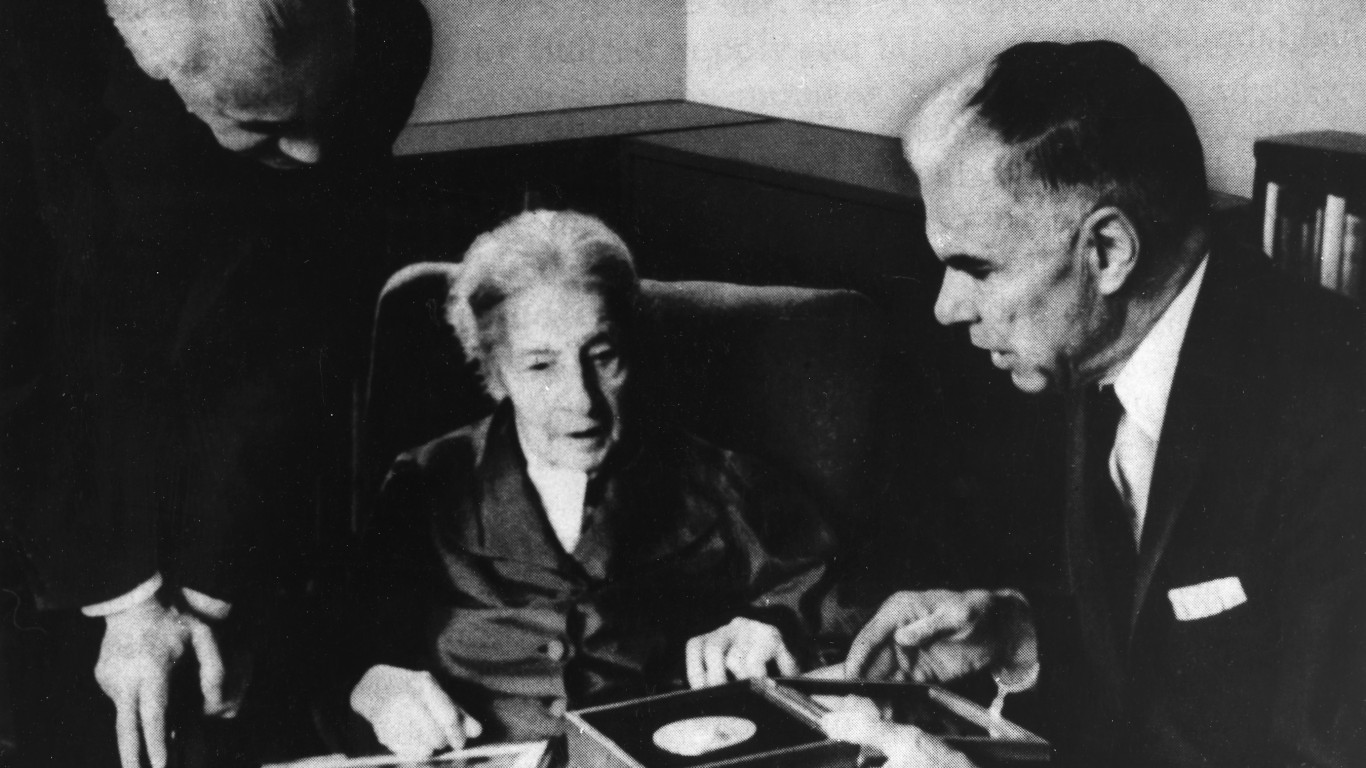 Nuclear fission involves breaking the nucleus of an atom into multiple smaller nuclei, consequently releasing a huge amount of energy. In 1938, Lise Meitner, Otto Hahn, and Fritz Strassmann realized that uranium atoms could be split to enable nuclear fission to occur. By the following year, scientists had already begun to consider how to harness this technology to make a bomb. 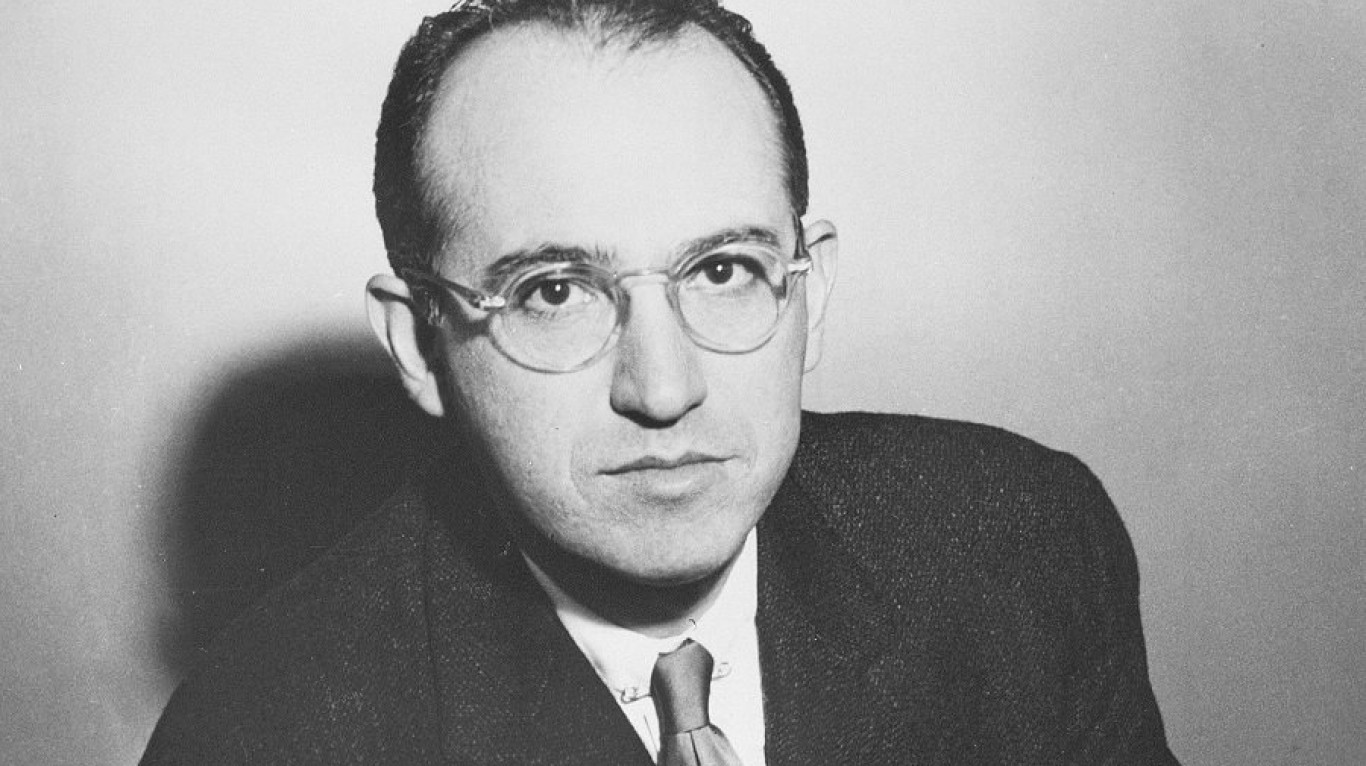 The world has recently seen a reemergence of polio, a disease which was prevalent, and devastating, during the 20th century. – causing paralysis in both children and adults. Though earlier attempts to develop a vaccine dated back to the 1930s, Jonas Salk, a physician and researcher at the University of Pittsburgh, discovered a way to create a viable one in 1952. By 1955, the vaccine was released to the public, nearly eradicating polio in the United States – until recently.