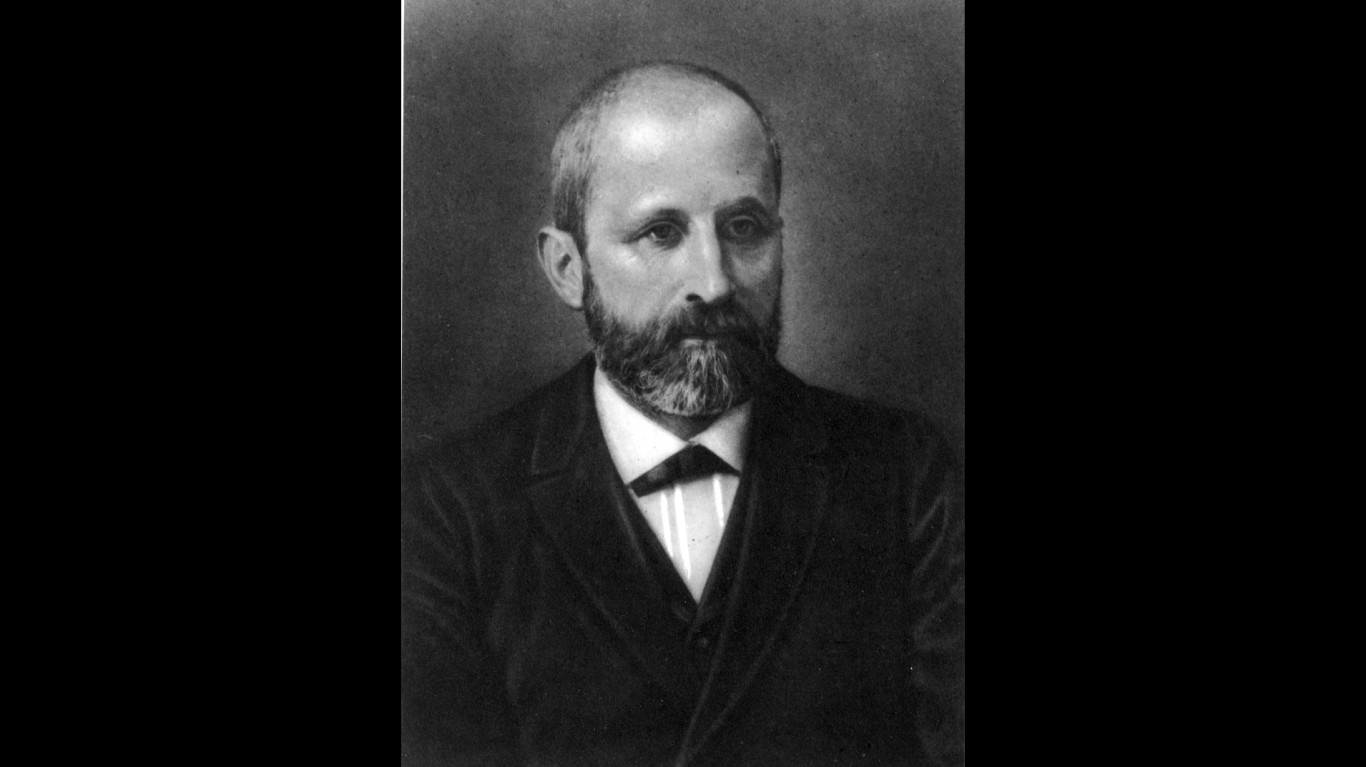 In 1869, Frederich Miescher, a Swiss scientist, confirmed a substance that other scientists had long been curious about: DNA (short for deoxyribonucleic acid). DNA, a polymer, is the genetic material that encodes protein and carries genetic information. A previous experiment by Avery, MacLeod, and McCarty demonstrated that DNA was associated with heredity, but Miescher’s work solidified the polymer’s role. 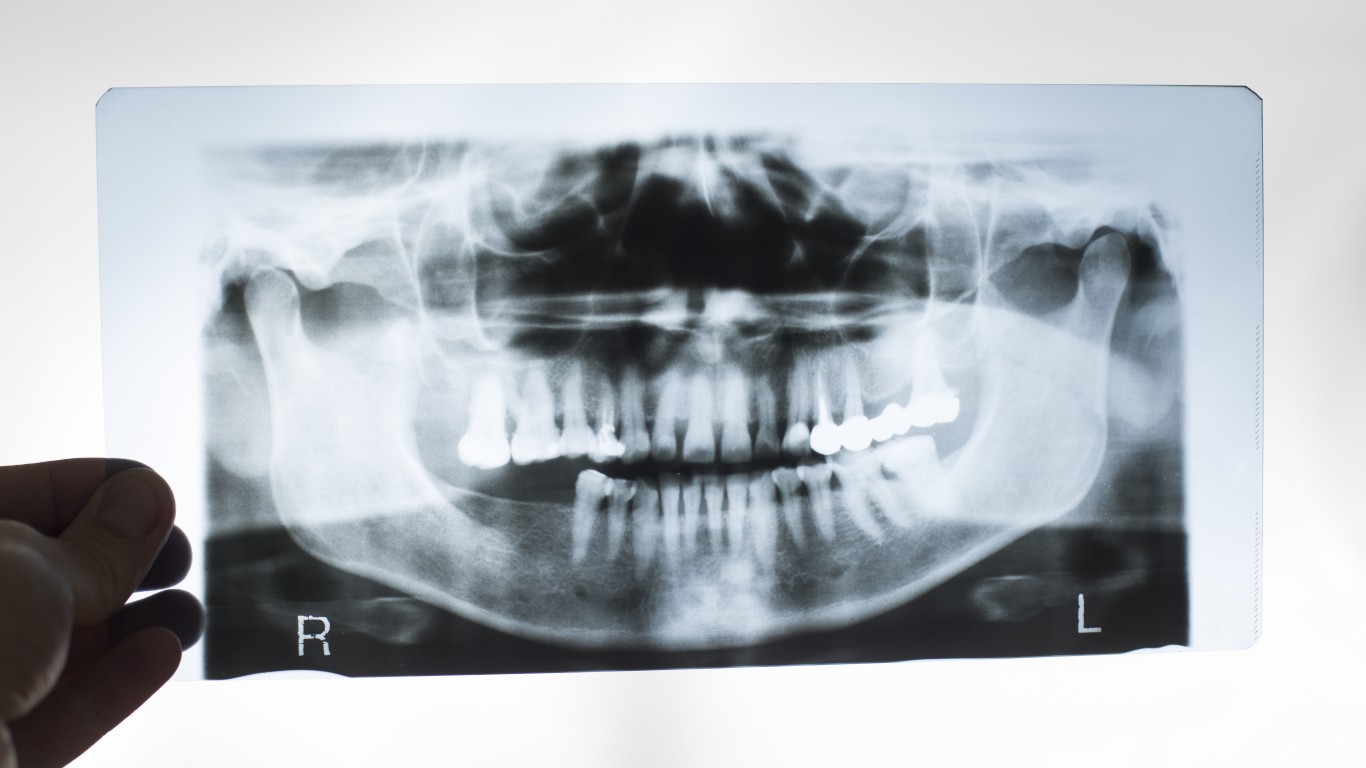 X-rays are used in an imaging technique using the wavelength range present within electromagnetic radiation to allow doctors to diagnose a variety of conditions under the skin and TSA agents to see what’s in your carry-on. Though earlier scientists had noticed an unfamiliar kind of radiation coming from cathode tubes, the German mechanical engineer and physicist Wilhelm Conrad RÃ¶ntgen was the first to recognize and isolate what he described as “a new kind of ray.” 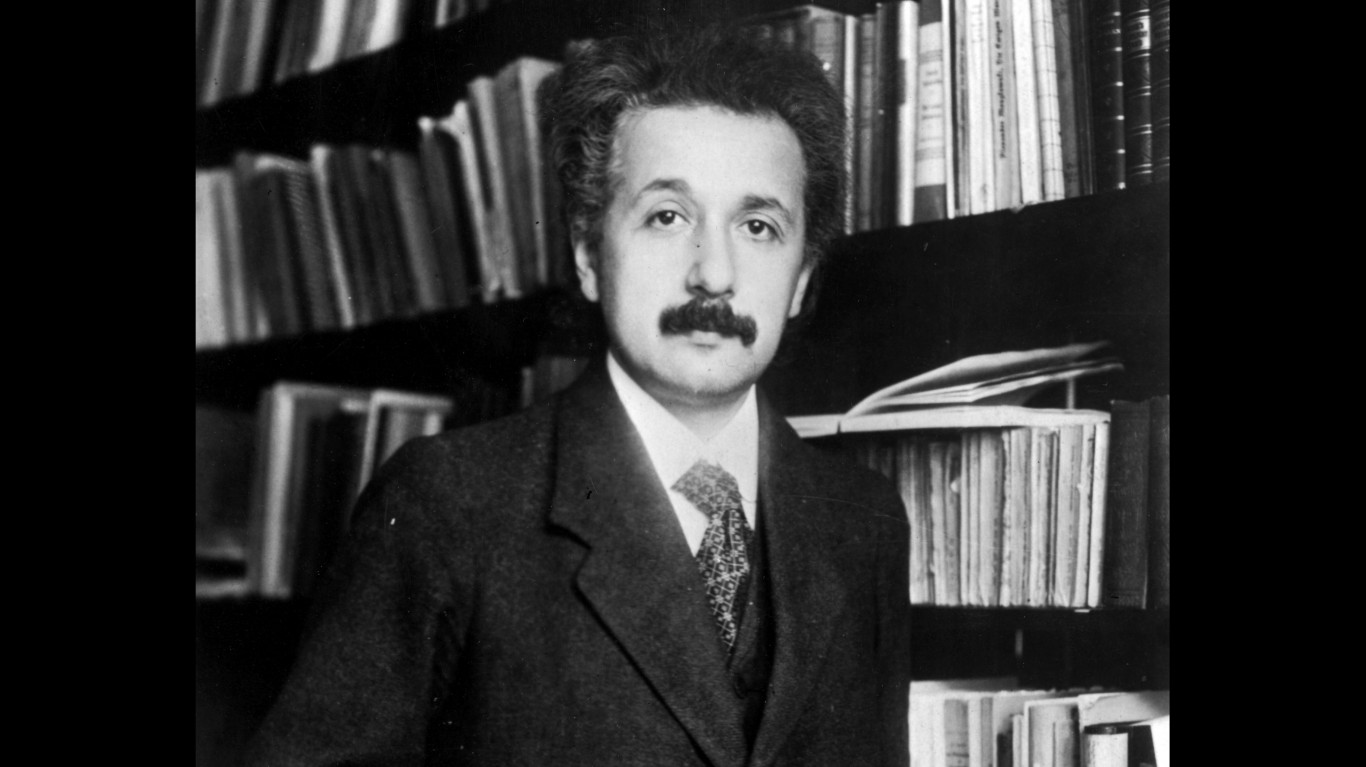 While Newton’s discovery of gravity caused a powerful shift in the scientific community, Albert Einstein discovered that there were issues with the Newtonian line of thinking. Einstein proposed his theory of relativity in 1905, which posited that extremely massive objects, such as black holes, would distort time and space. 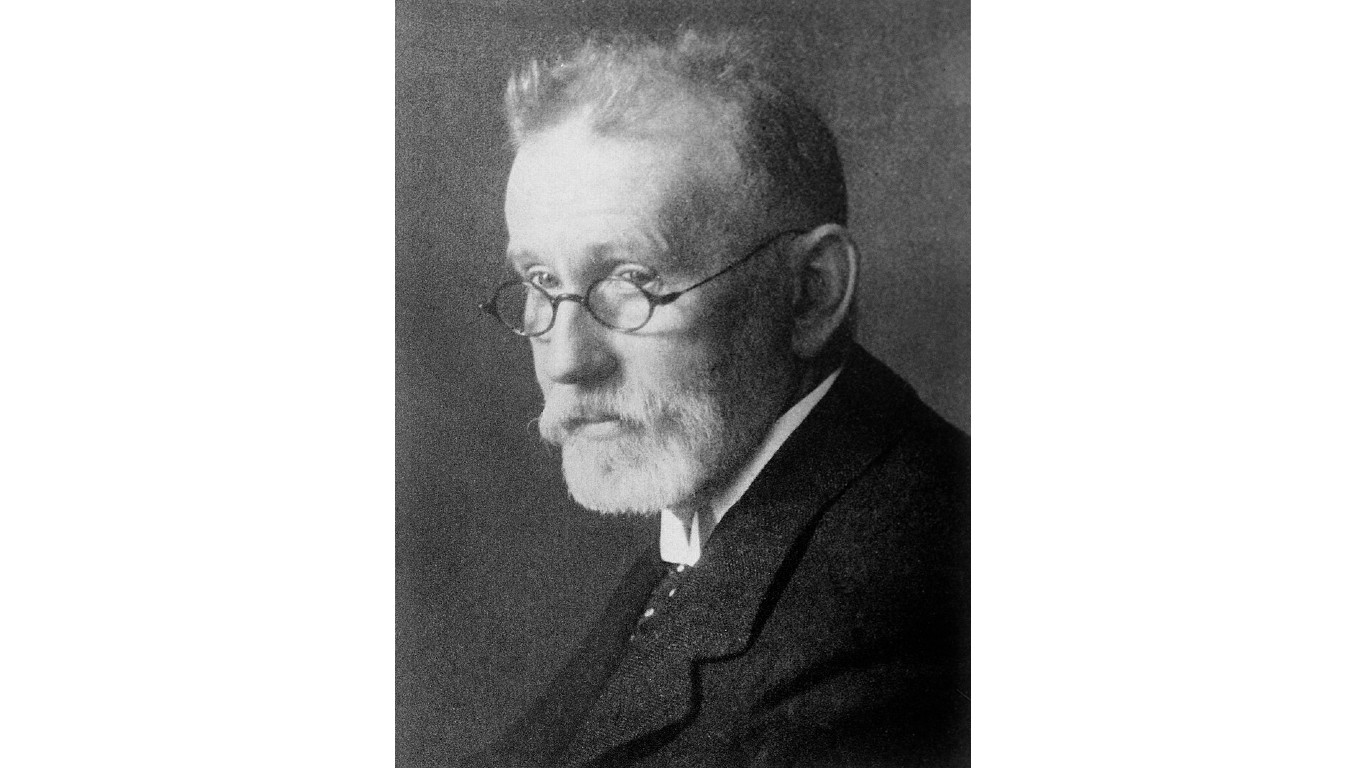 Have you ever had a cough that just won’t go away, or an infection from a wound? Before antibiotics were discovered by Paul Ehrlich, illnesses that are considered less severe now would often lead to death. By observing that chemical dye stained some bacterial cells and not others, Erlich postulated that chemicals could be used to zone in on bacterial cell destruction while not causing harm to beneficial cells. This led Erlich to create the first antibiotic, a treatment for syphilis called arsphenamine. 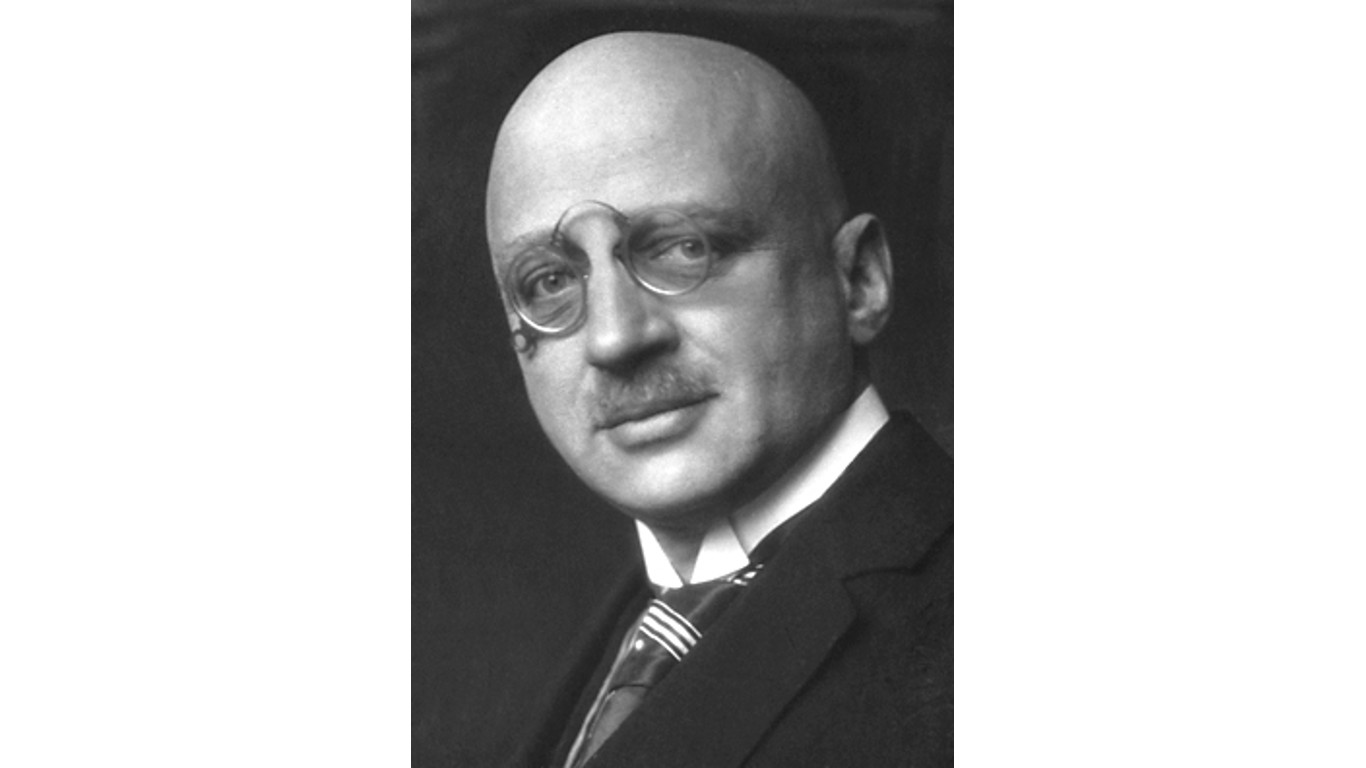 Agriculture depends on nitrogen in order to fertilize crops. While there is an abundance of nitrogen in the atmosphere, plants cannot absorb it directly. Instead, the nitrogen must be “fixed” through a series of natural processes. The Haber-Bosch process, created by chemists Carl Bosch and Fritz Haber, allowed for synthetic nitrogen fixation. This process exponentially increased the amount of food that could be grown, earning Bosch the Nobel Prize in 1931.