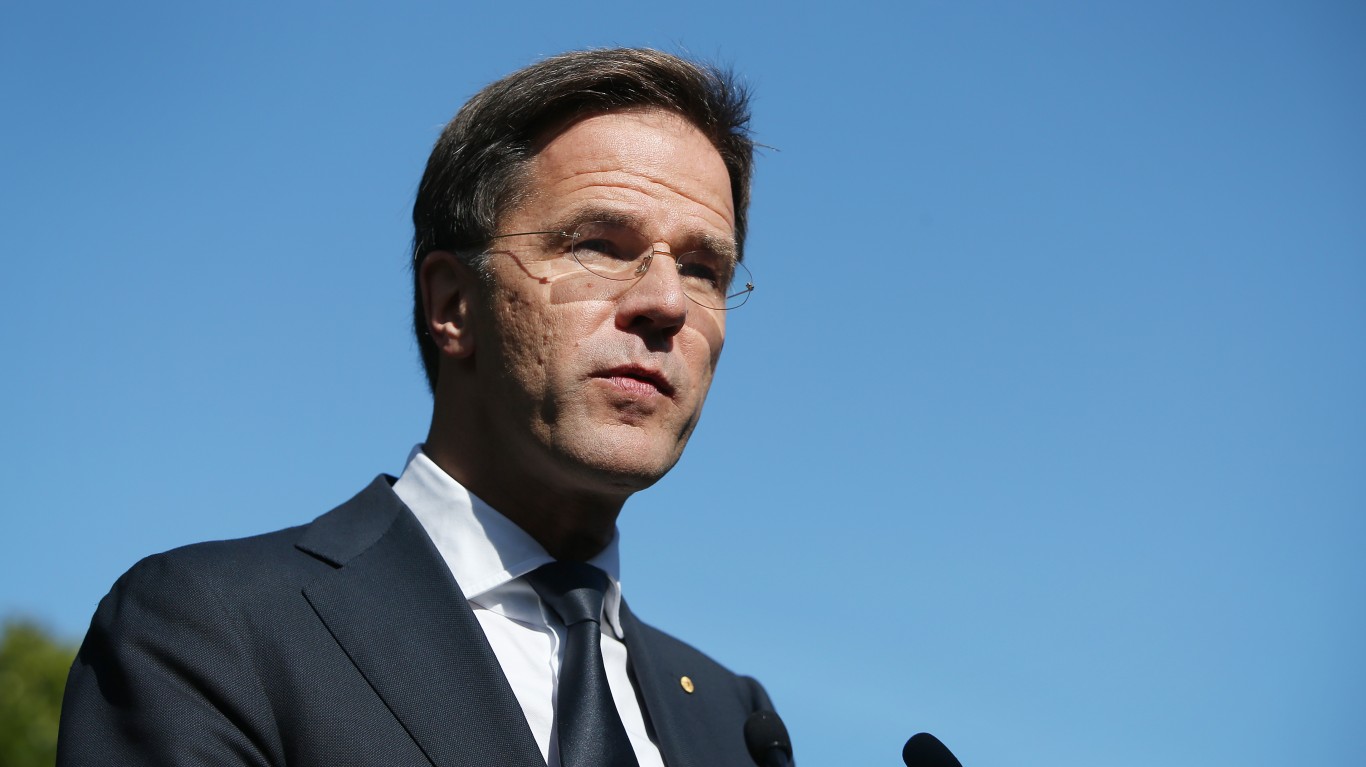 Public trust in the Dutch government plummeted from an all time high of 70% in April 2020 to a dismal 30% by September 2021 due to perceptions of how the COVID-19 pandemic was handled, according to a study by Erasmus University of Rotterdam, three main municipalities in the Netherlands, and the research group Kieskompas. Rutte’s approval rating may be low, but it did not stop the 55-year-old member of the center-right People’s Party for Freedom and Democracy from winning reelection in August to become the longest-running Dutch prime minister. 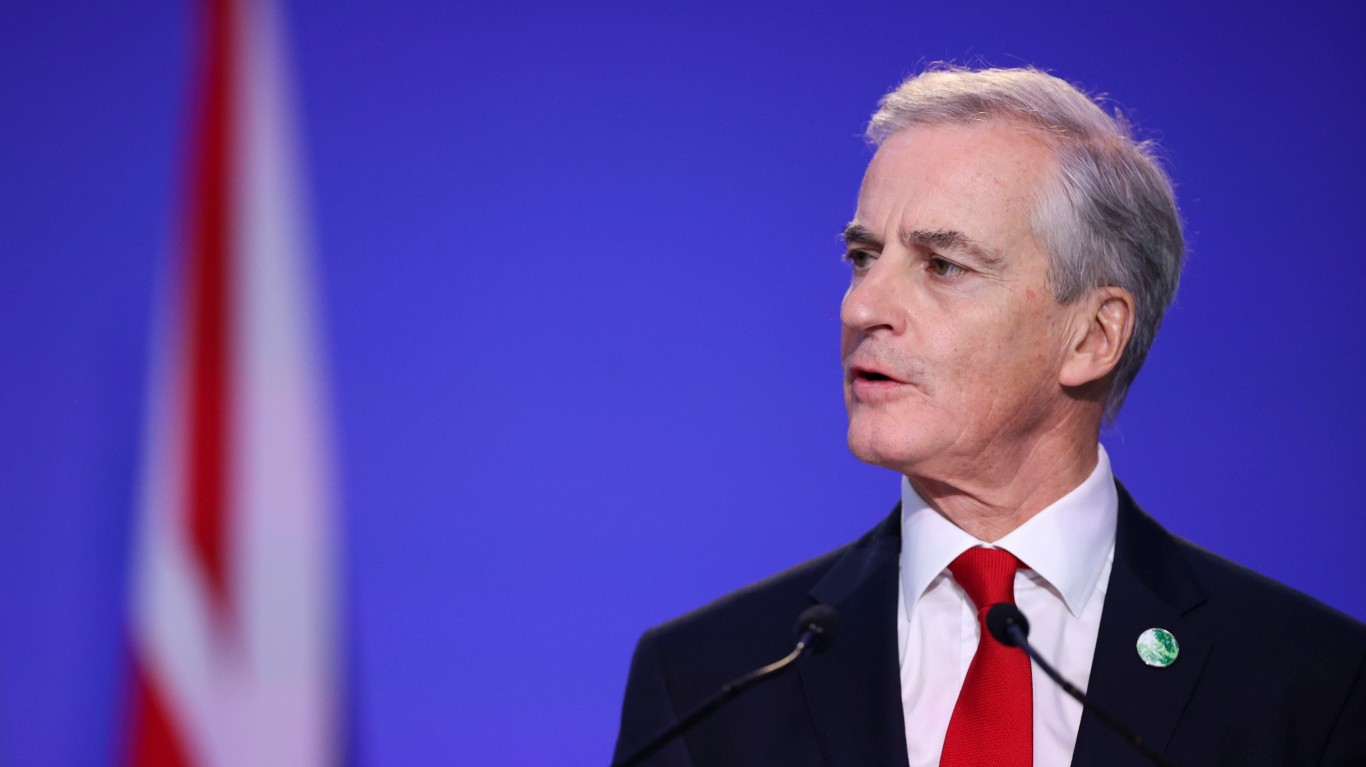 Prime Minister Jonas Gahr Støre of Norway has been grappling with low approval ratings for himself and his center-left Labor Party. Soaring electricity costs is one big issue, but local commentators suggest there is also a leadership problem because the Center Party, an agrarian political organization that is part of Støre‘s coalition party, is also facing poor approval ratings as approval has increased for rival conservatives. Støre, 62, became Norway’s prime minister in October 2021. 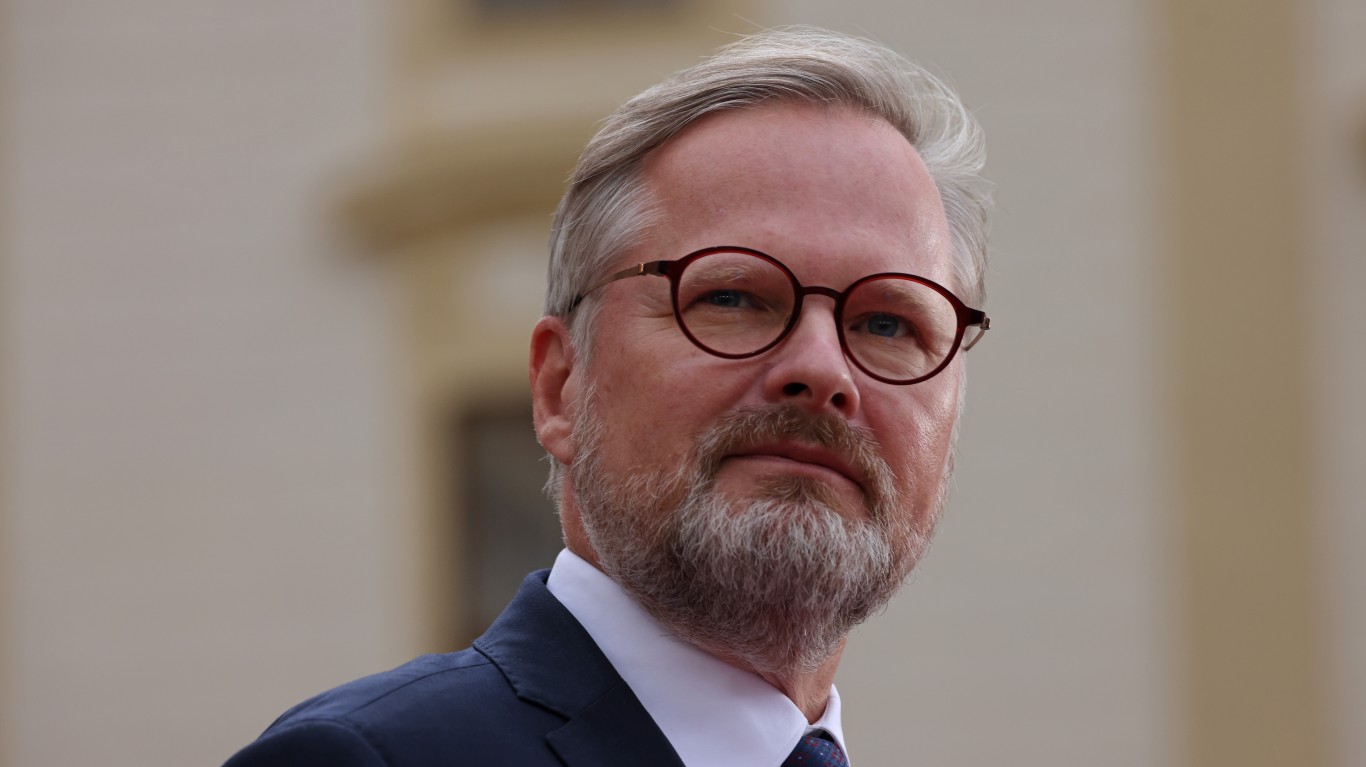 During his first New Year’s Day Speech in January, Prime Minister Petr Fiala warned that 2022 would be the most challenging year since the formation of the Czech Republic in 1993. He pointed to problems caused by inflation (he singled out rising energy prices) and the impact of the COVID-19 pandemic. He also warned about populists taking advantage of the situation to offer easy but untenable solutions. Fiala, 58, is member of the liberal-conservative Civic Democratic Party. He assumed office in November 2021. 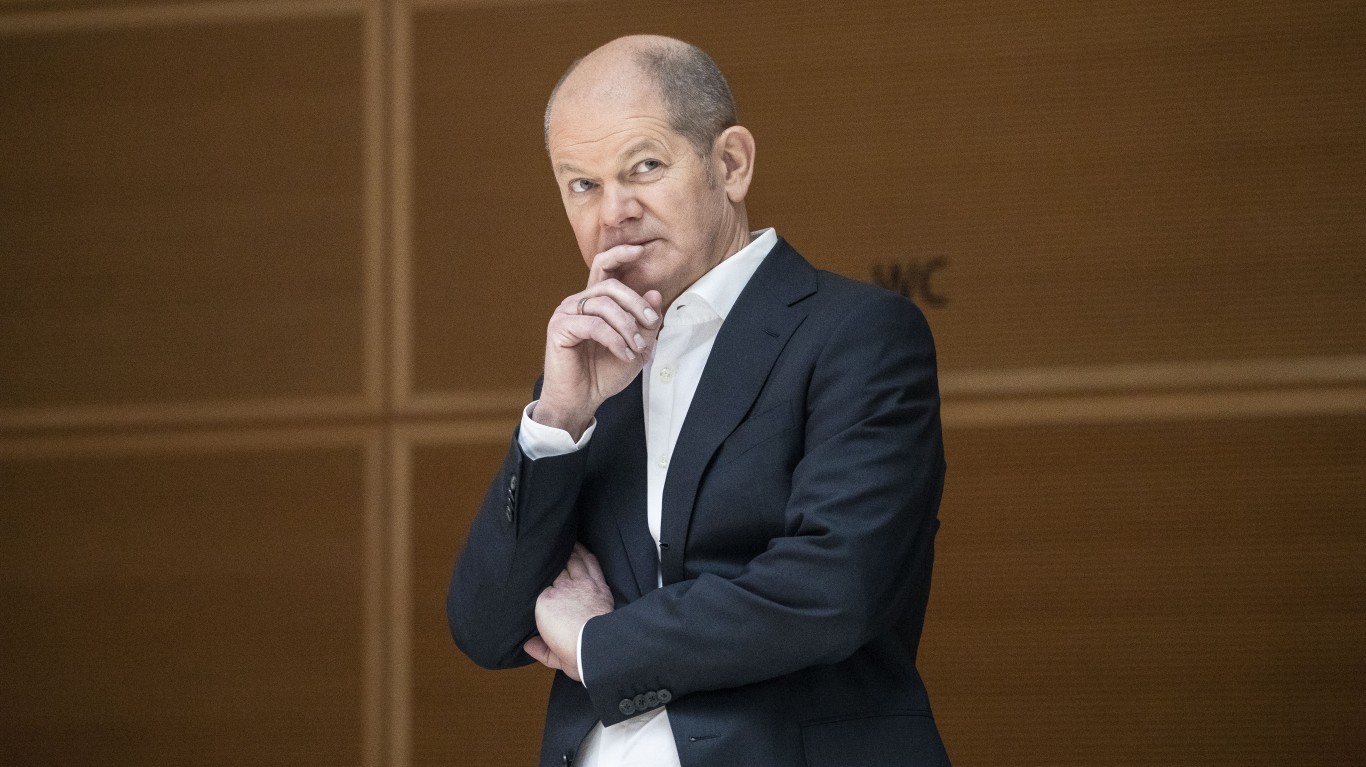 A Bild newspaper survey on Aug. 21 showed German Chancellor Olaf Scholz’s approval rating in the ditch at just 25%. This dismal score was attributed by local commentators to a German economy on the brink of recession due to soaring inflation. Scholz, 64, is a member of the center-left Social Democratic Party of Germany, and he became German chancellor in December 2021. He served as vice chancellor under Angela Merkel, the first woman to hold the position and the second-longest-serving German head of government. 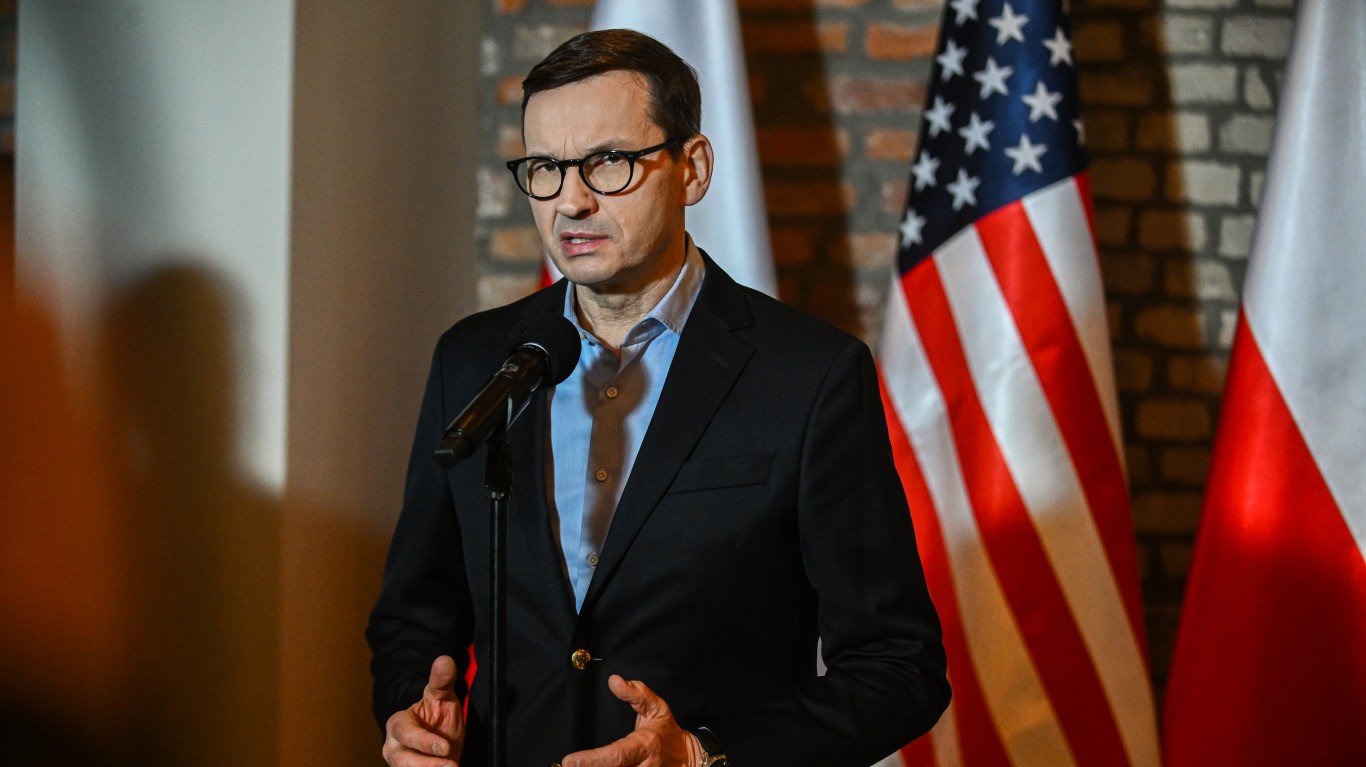 Prime Minister Mateusz Morawiecki’s approval rating is not much better than it was in a June survey by public opinion group Kantar that found only 28% of respondents approved of his leadership. Poland’s annualized inflation rate hit 15.7% in September, one of the highest among European Union member states. Morawiecki, 64, became Poland’s premiere in December 2017. The former deputy prime minister and minister of finance is a member of the right-wing Law and Justice Party.