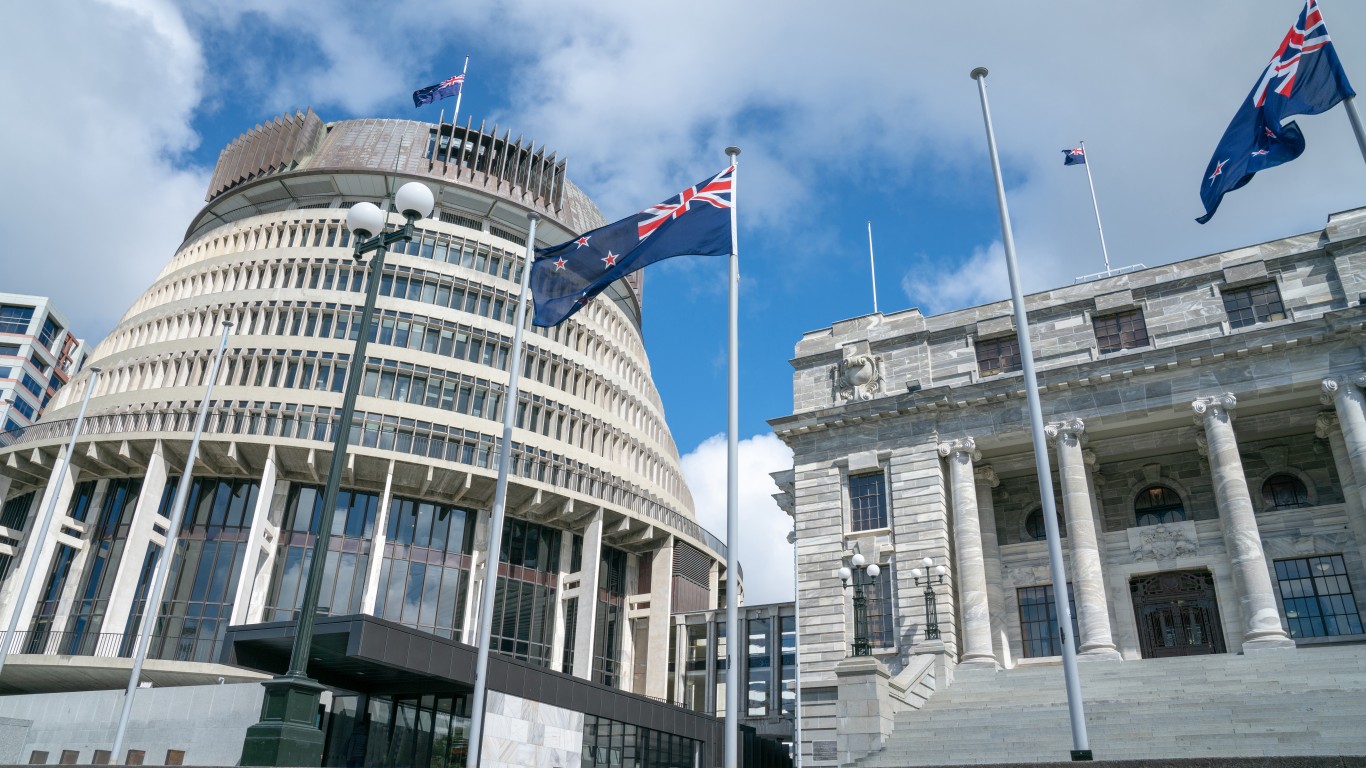 Most of New Zealand is projected to receive greater amounts of rainfall and more extreme precipitation events, including more tropical cyclones, due to global warming. These deluges will increase soil erosion and the frequency of landslides. At the same time, drought conditions are expected to increase in parts of North Island and the Southern Alps. Hotter summertime temperatures will increase risks from seasonal wildfires and heatwaves. 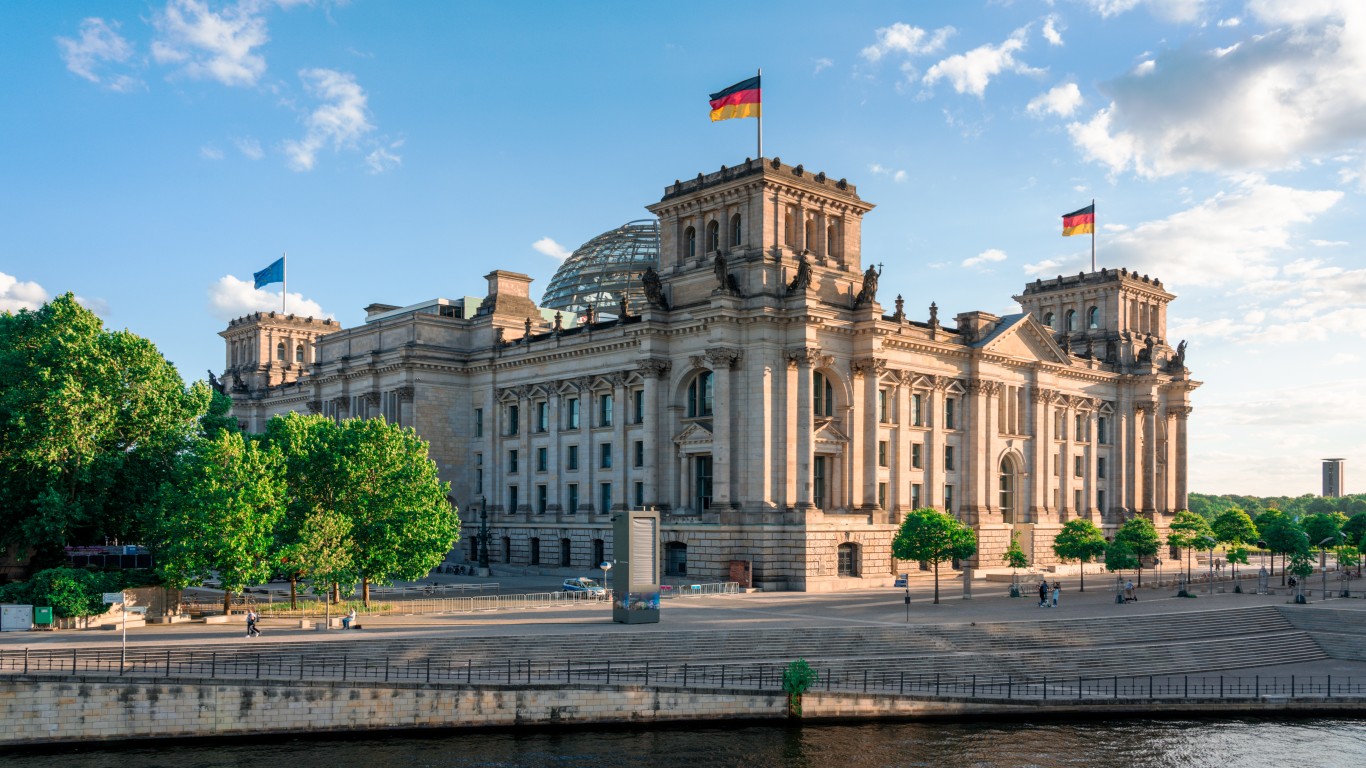 ALSO READ: The 18 Separate Billion-Dollar Weather and Climate Disasters in 2022 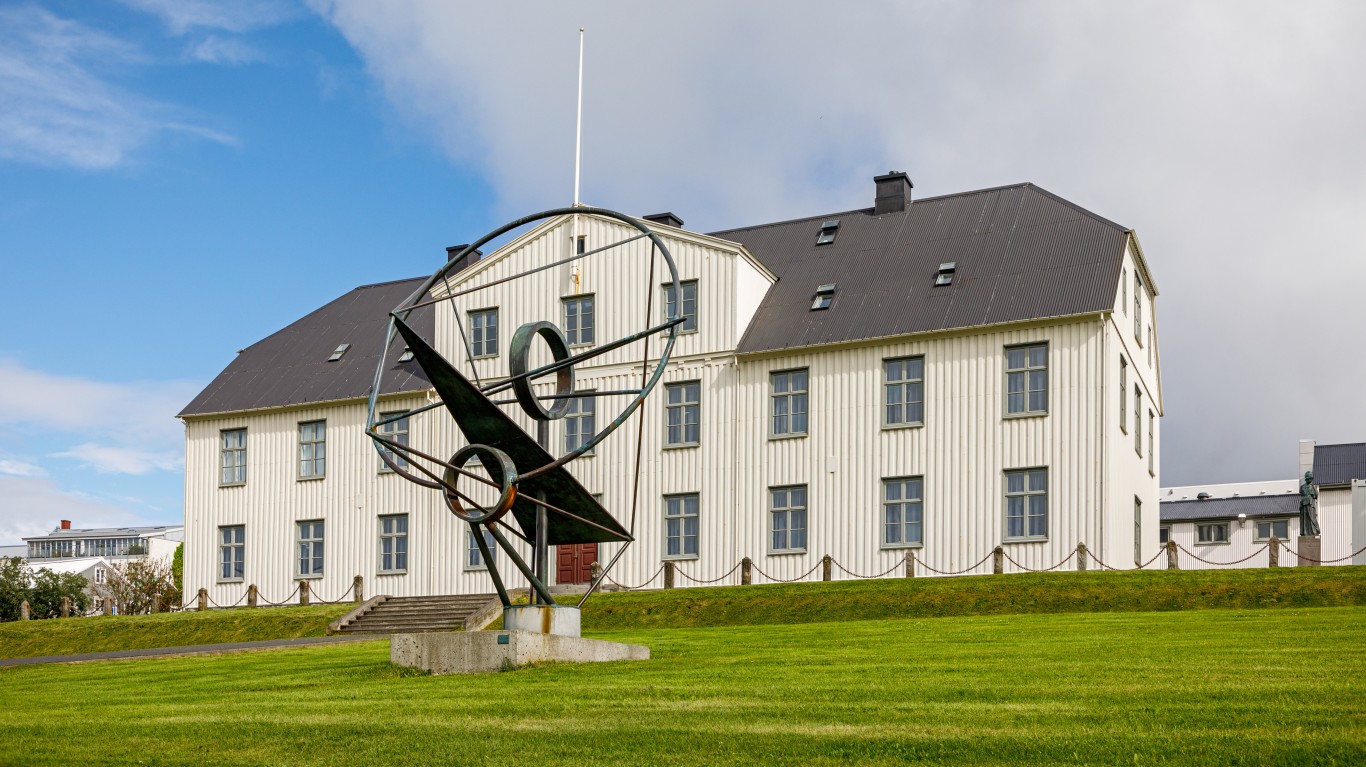 As a tiny, sparsely-populated high-income country, Iceland is one of the countries laest vulnerable to climate change. However, most of its population of about 350,000 reside on the coastline in and around the capital of ReykjavÃ­k, making these people susceptible to the effects of rising sea levels. Rapid ocean acidification occurring in waters around the island will harm the key fishing and seafood industries. 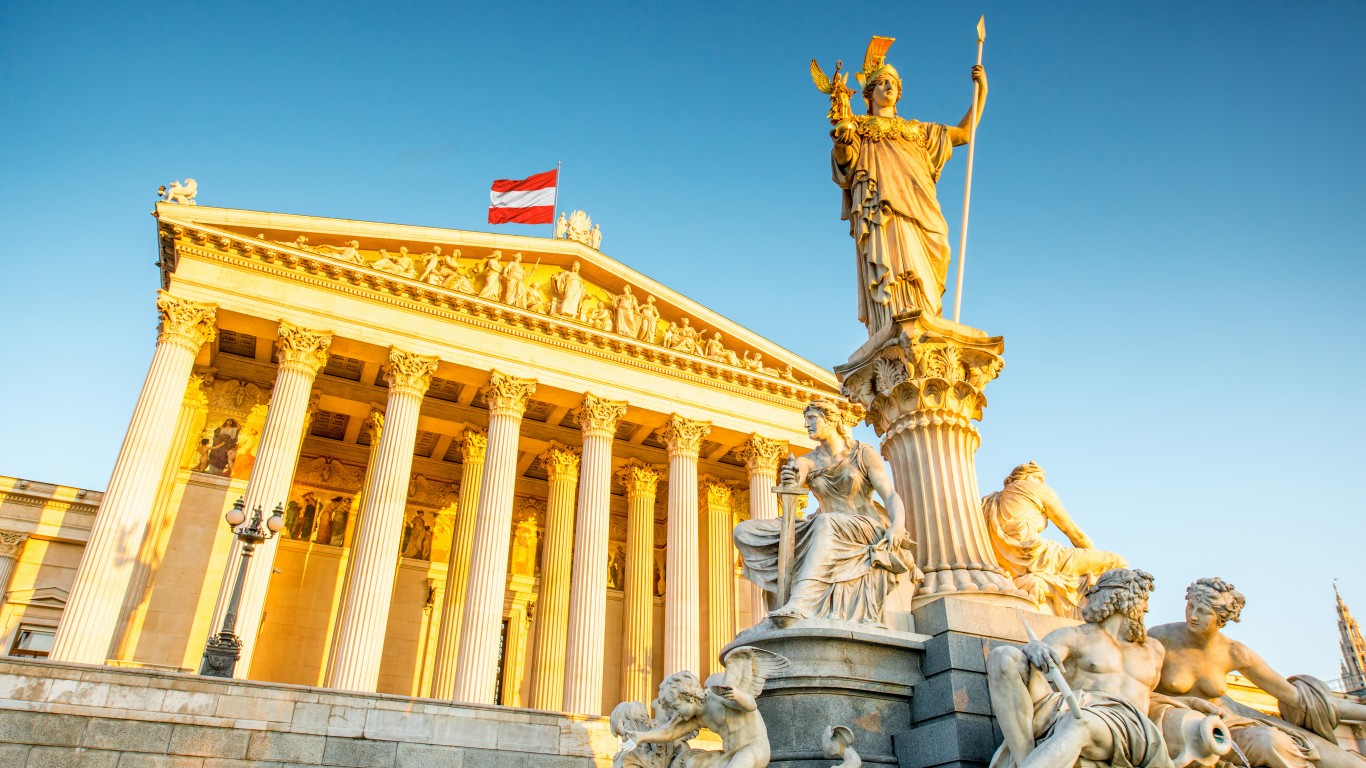 Austria is particularly at risk from flooding and landslides due to its topography and its high number of rivers and streams, and the country has been struck by several extreme flooding events since the start of the century. Winter precipitation in the northeast is projected to increase by 30%. As a high-income country with strong governance, Austria is one of most equipped to confront the climate-change challenges that lay ahead. 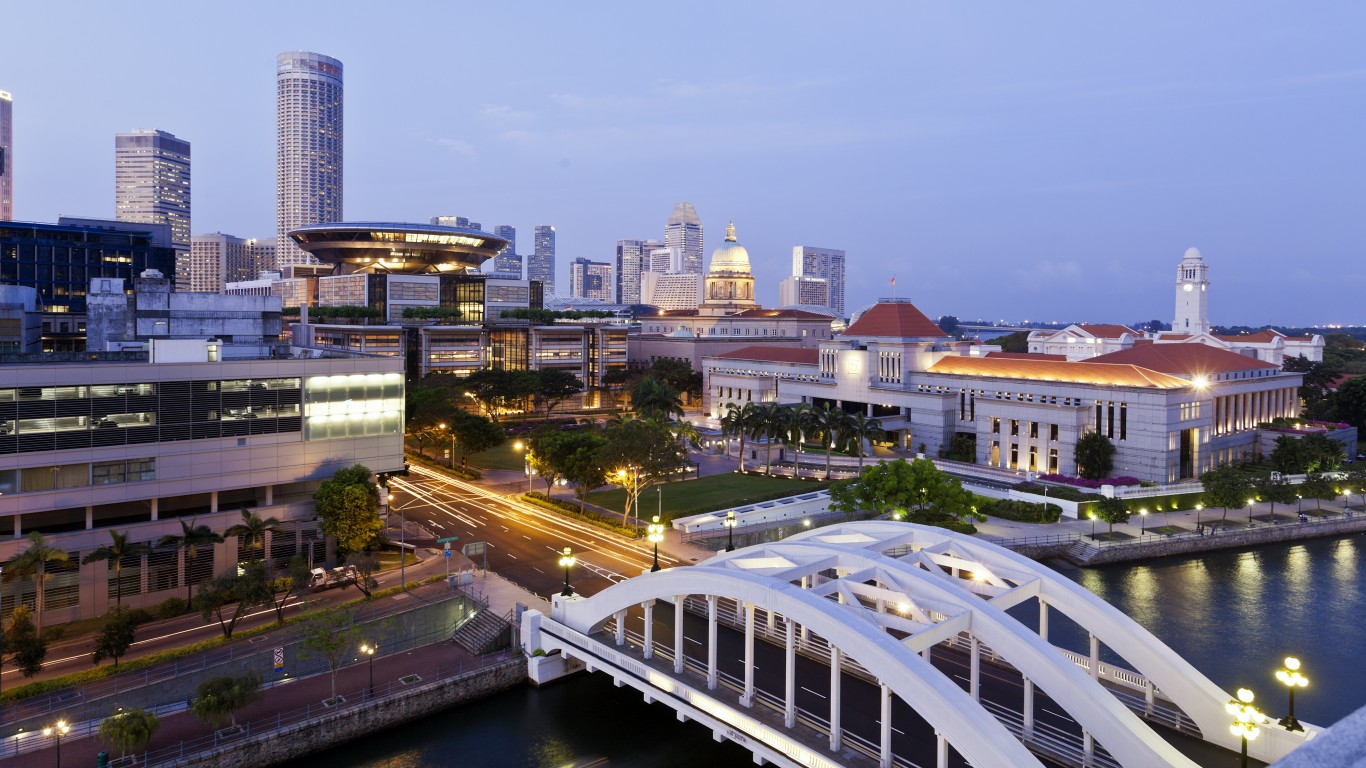 This wealthy city-state in tropical Southeast Asia is experiencing warmer and wetter weather conditions, with an average annual increase of 2.6 inches in rainfall every decade since 1980. Typhoon Vamei in 2001, the first recorded cyclone that emerged near the equator, served as a wakeup call to Singapore, a low-lying island dotted with interior dams and freshwater reservoirs. The risk of flash flooding, already a common occurrence in Singapore, will increase as sea levels rise.