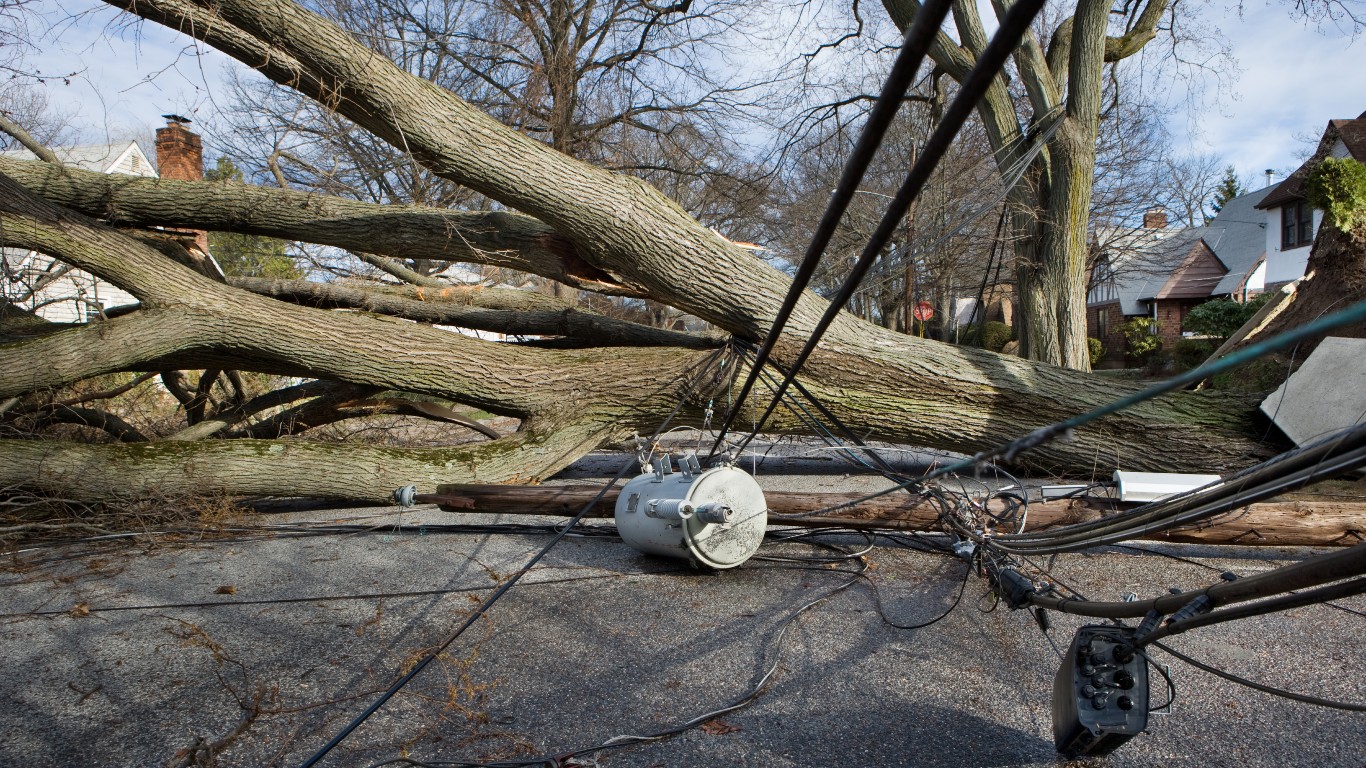 Despite above-average temperatures and lower than average precipitation in the contiguous United States for the month of June, some states experienced higher-than-average precipitation. Several severe storms hit the central part of the country in early June, caused by a very hot and humid air mass that generated severe storms, hail, and wind gusts of up to 80 miles per hour in parts of Kansas, Nebraska, Missouri, and Iowa. 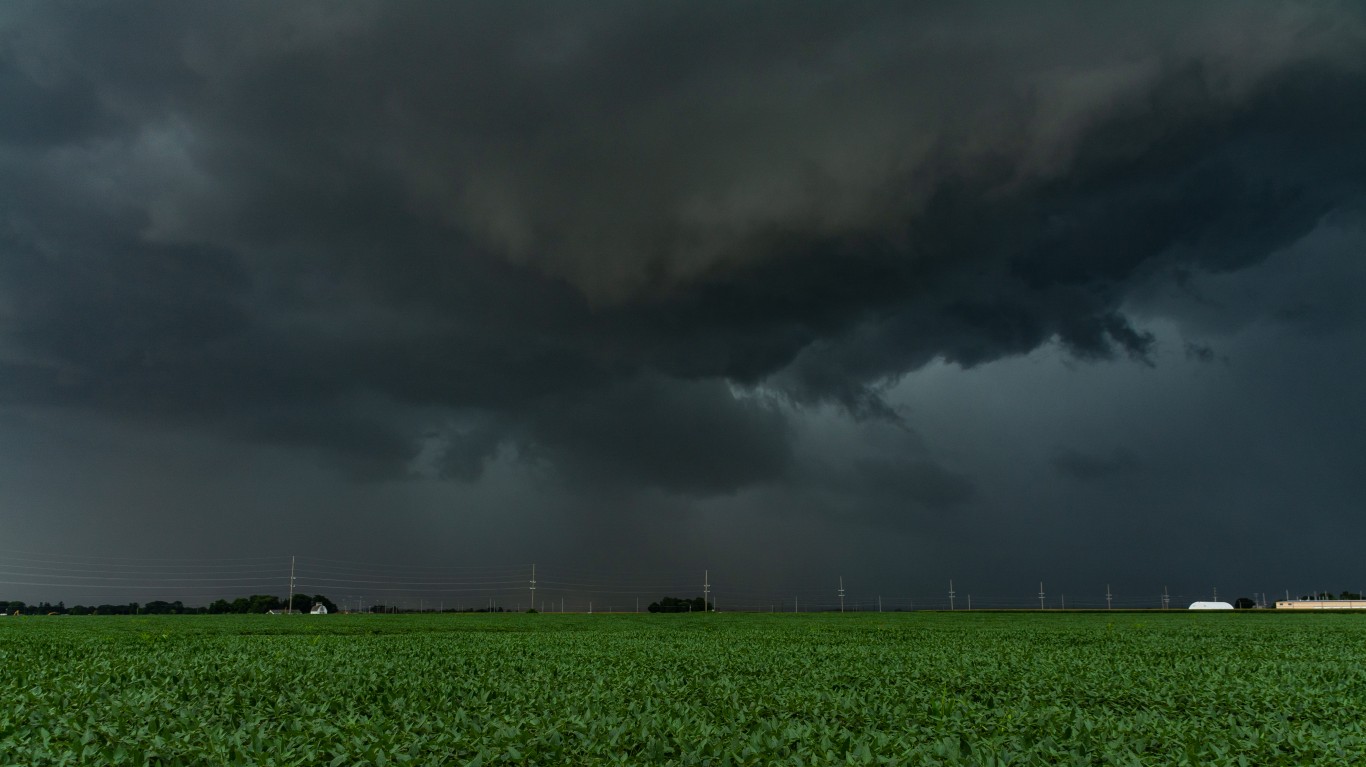 A massive line of fast-moving thunderstorms popularly known as a derecho sprinted from Wisconsin to Ohio, leaving a multi-state scar of downed trees and power lines, damaging public infrastructure and private property. This collection of severe thunderstorms tracked along a front that separated between hot and humid conditions in the southwest and cooler and drier weather in the northeast. NOAA estimated sustained winds to be as high as 70 miles per hour.

ALSO READ: Hit by a hurricane? Turns out you might turn a profit 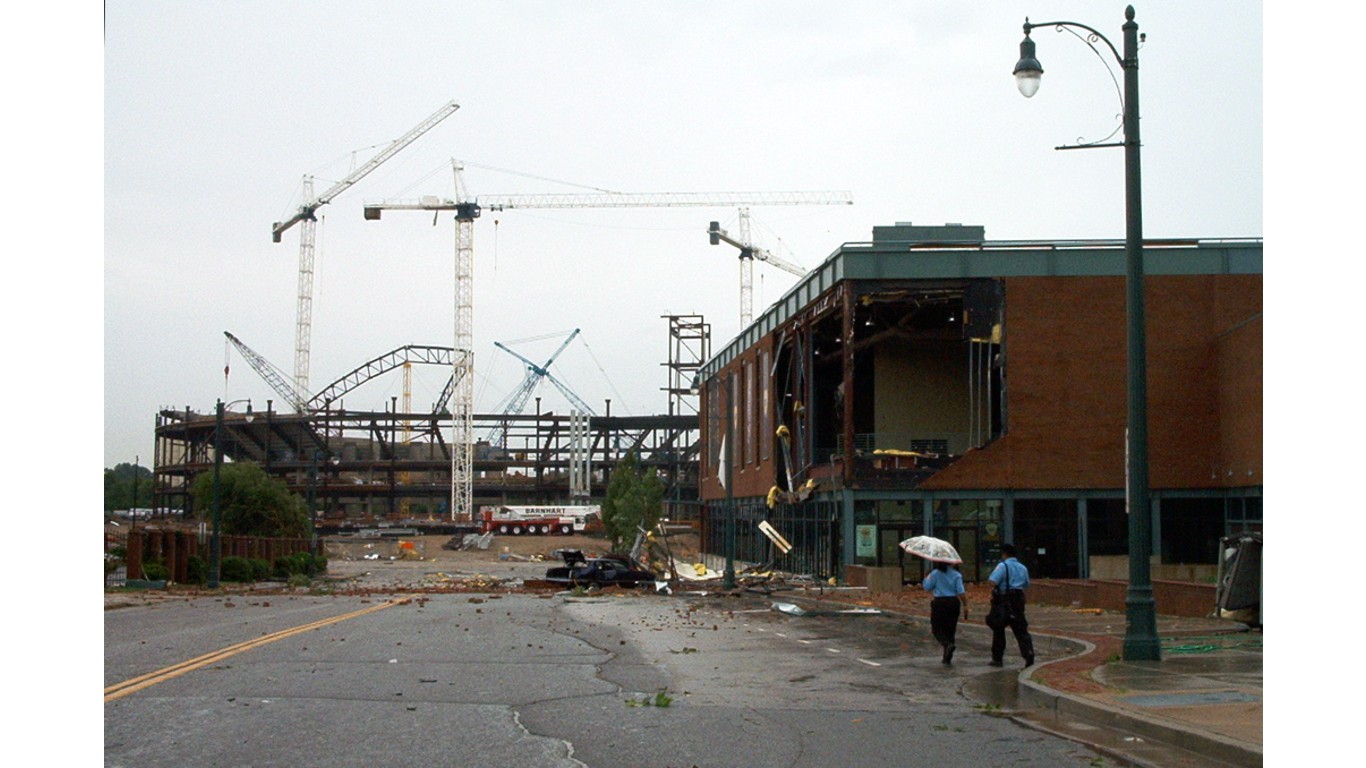 The north-central part of the country was again struck by severe weather a month after a massive line of fast-moving thunderstorms, popularly known as a derecho, blew through parts of the region, inflicting more than $3 billion in damage. Supercell thunderstorms moving out of North Dakota merged over southern and central Minnesota, pushing in a southeasterly direction into northeastern Iowa, part of which bore the brunt of damage. 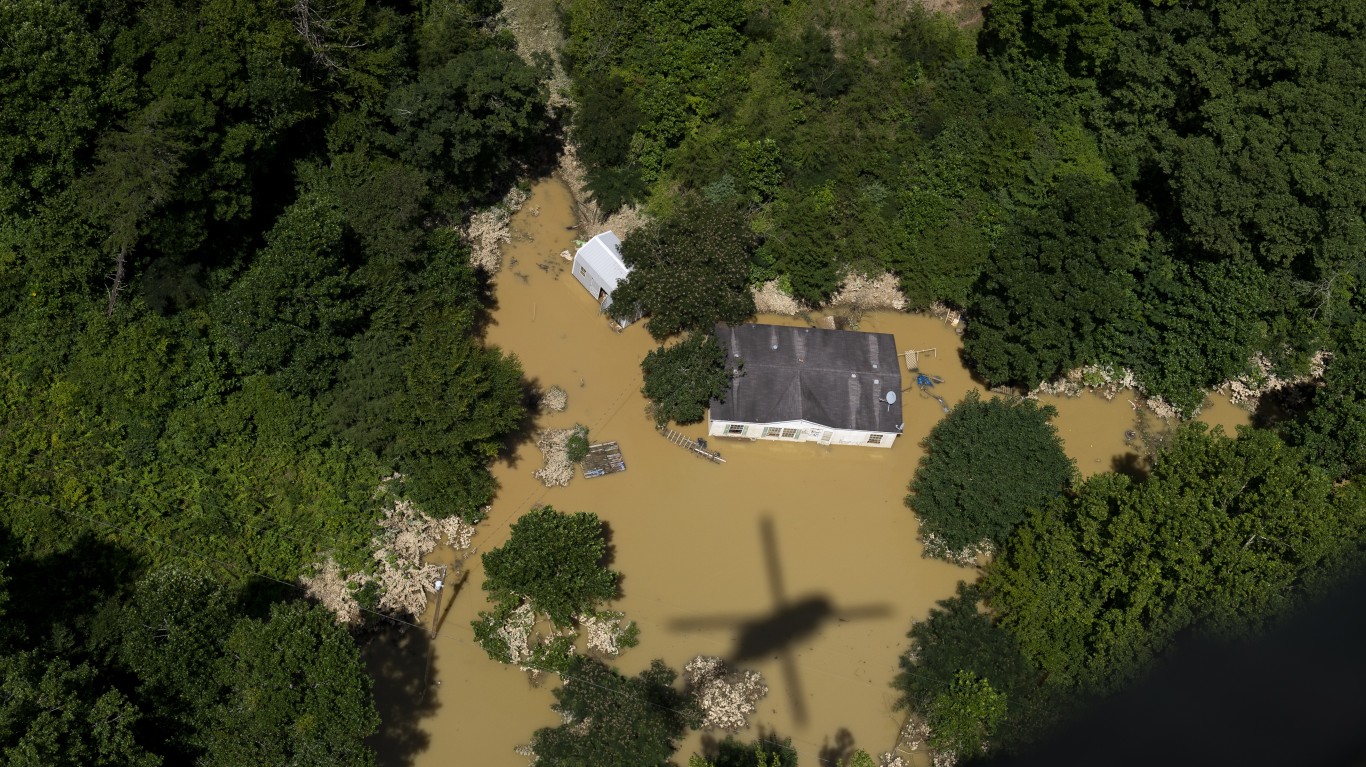 A large storm front stalled over parts of Missouri and Kentucky, quickly dumping historic levels of rainfall that trapped many in their homes and vehicles, killing dozens in the process. Kentucky’s central Appalachia region was hit particularly hard due in part to the many narrow valleys situated between hills (known colloquially as hollers) that quickly turned into raging debris-laden rivers. 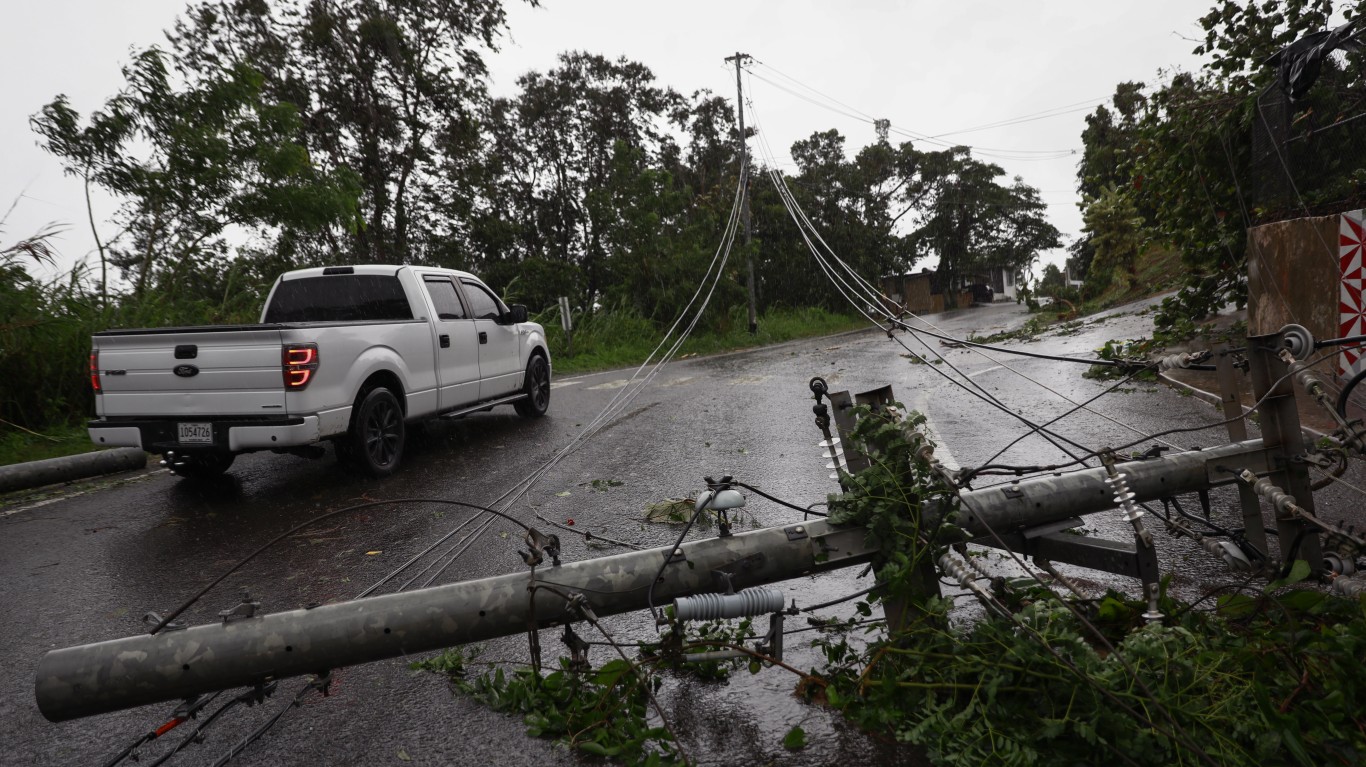 Three tropical cyclones in 2022 inflicted between $1 billion and $113 billion in damages in the U.S. between Sept. 17 and Nov. 11. The first was Hurricane Fiona, which delivered massive flooding to Puerto Rico. One weather station measured more than 27 inches of rainfall in 24 hours, while other areas were inundated with 12 to 18 inches of rain the same period of time. The cyclone also impacted the U.S. Virgin Islands, the Dominican Republic, and Haiti.