24/7 Climate Insights Joint Venture Between 24/7 Wall St. and Callaway Climate Insights
Home Uncategorized How Much Land in Each State Is Owned by the Government
FacebookTweetPin 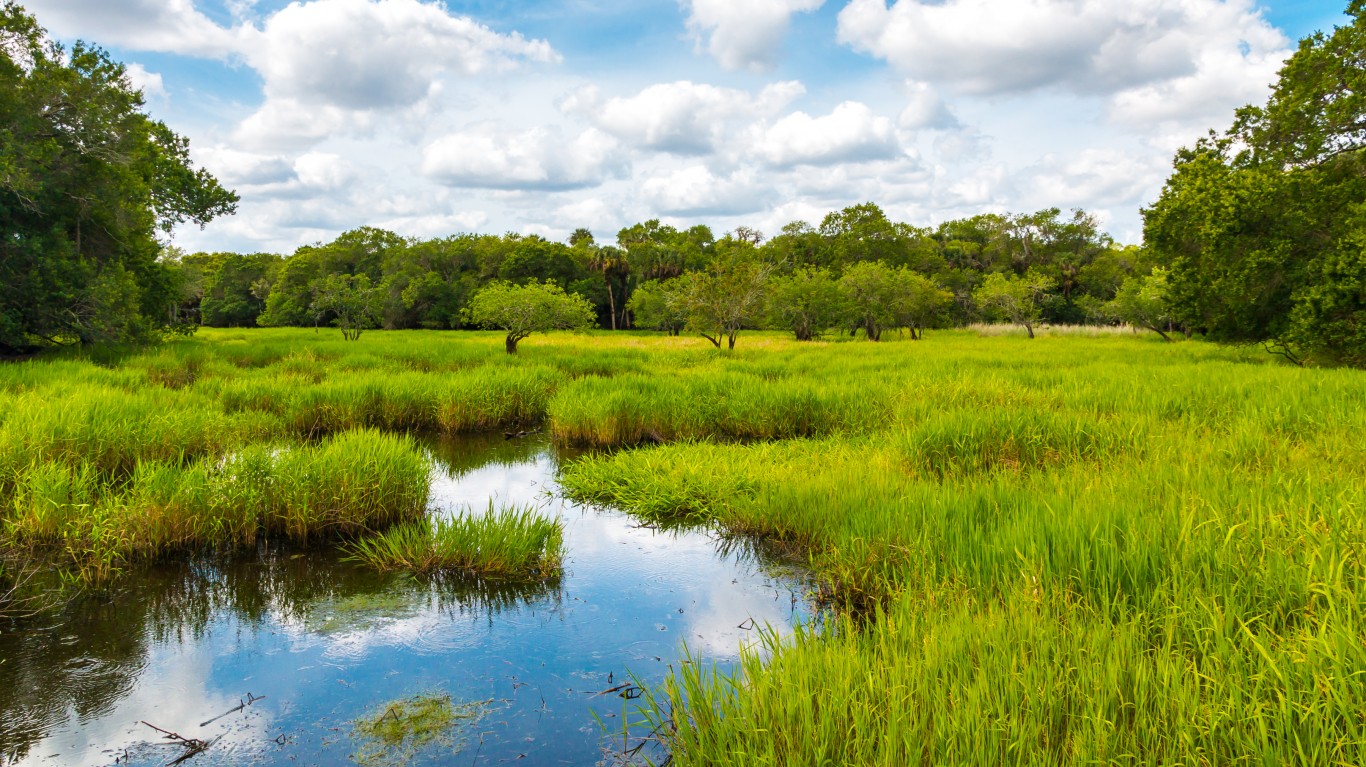 Florida is one of a half dozen states where the National Park Service controls the largest share of state federal land. The NPS manages close to 2.5 million acres in Florida, the fourth most of any state. The largest part of NPS-controlled land in the state is the 1.5 million acre Everglades National Park, one of the world’s largest wetlands.

Other bureaus control major parts of Florida, including the Department of Defense, which manages 522,734 acres in the state. There are 188 DoD sites in the state, including four major military bases. Notably, the Eglin Air Force Base covers almost 450,000 acres in the Florida panhandle. 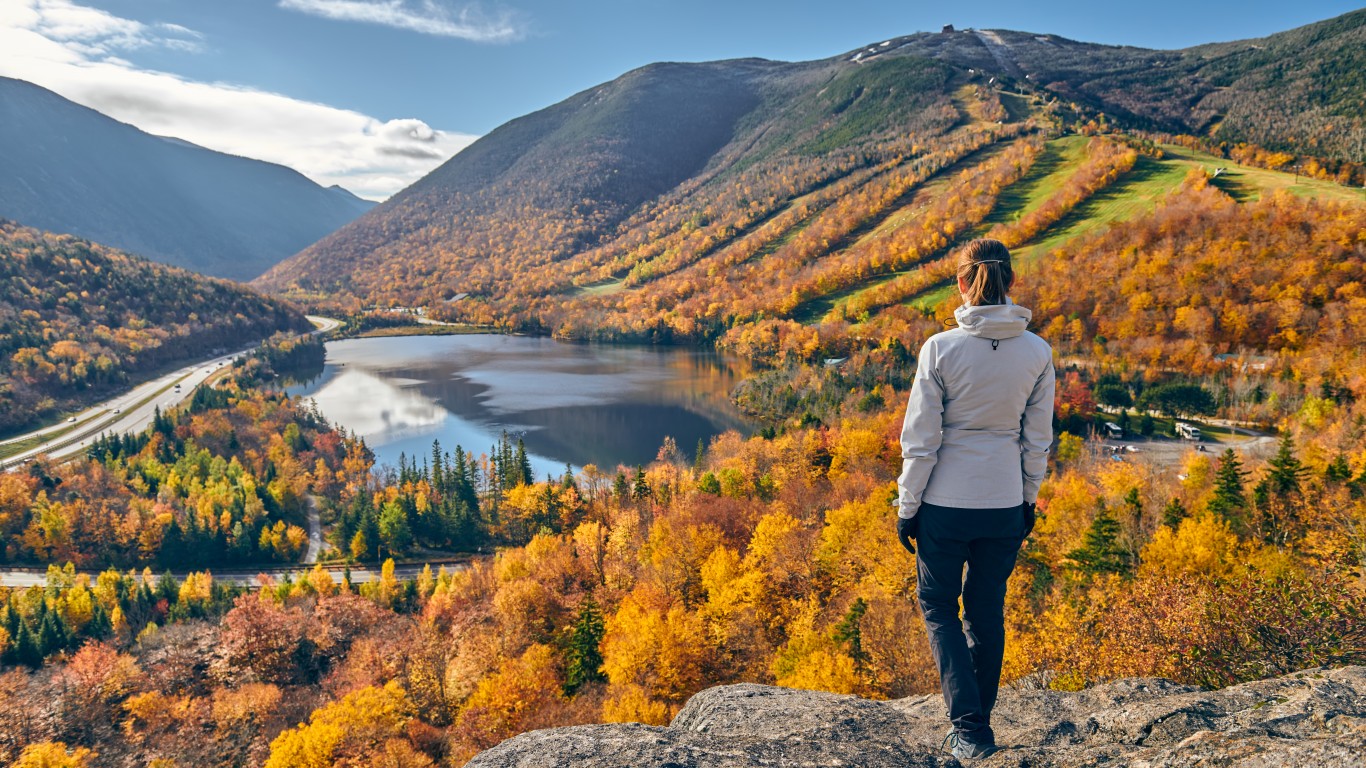 The federal government owns 14.0% of land area in New Hampshire, by far the largest share of any state in the Northeast and the 14th largest share of any state nationwide. Largely through the White Mountain National Forest, the U.S. Forest Service alone controls 753,921 acres in New Hampshire, or 13.1% of the state’s total land area. Other federal agencies, including the U.S. Fish and Wildlife Service, the National Park Service, and the Department of Defense own less than 1% of land area in the state each. 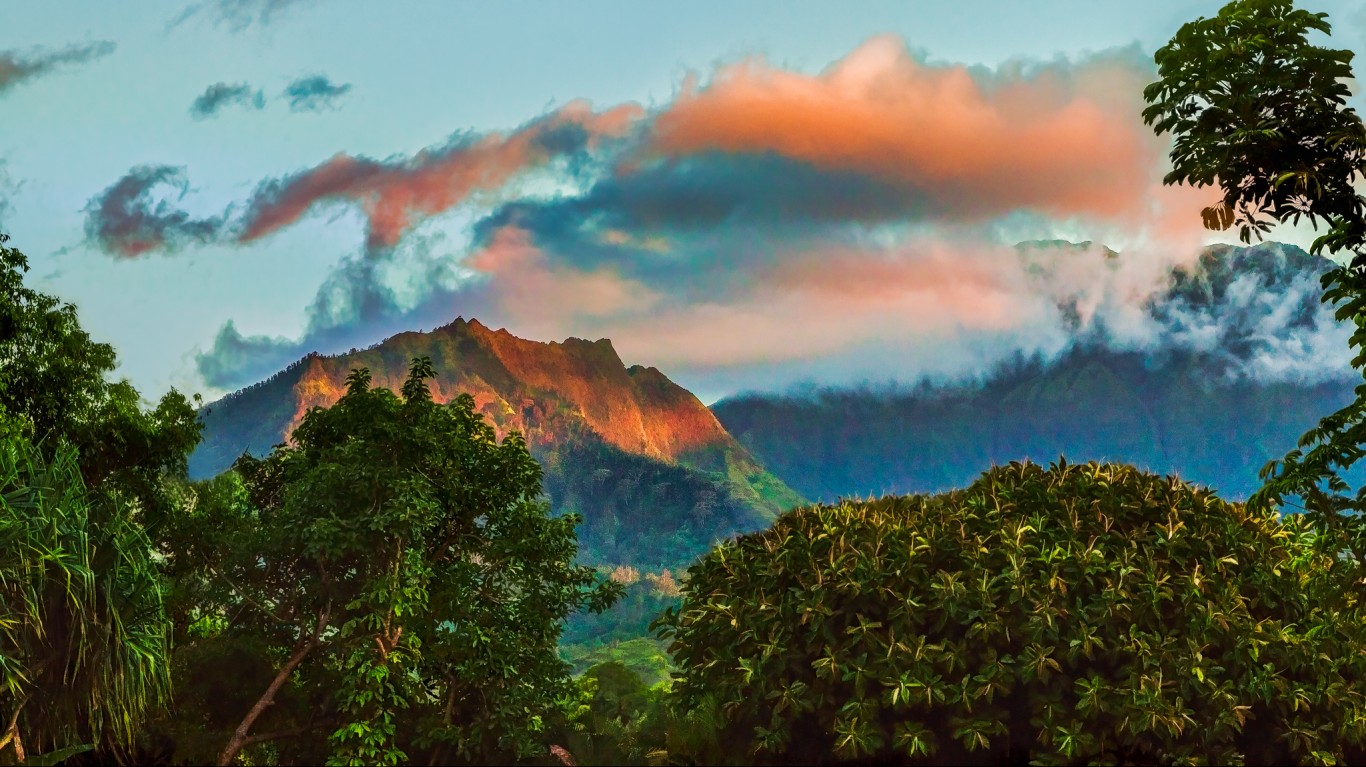 In the majority of states, the U.S. Forest Service has the largest footprint of any federal agency or department. Hawaii, however, is one of only a handful of states in which the U.S. Forest Service manages no land whatsoever. The largest federal landowner in Hawaii is the National Park Service, which — through two national parks, several national historic sites and parks, and the Pearl Harbor National Memorial — owns 358,160 acres in the state.

The Department of Defense also has a large footprint in the state, controlling over 162,000 acres through more than 100 bases, including the Army’s massive Pohakuloa Training Area. 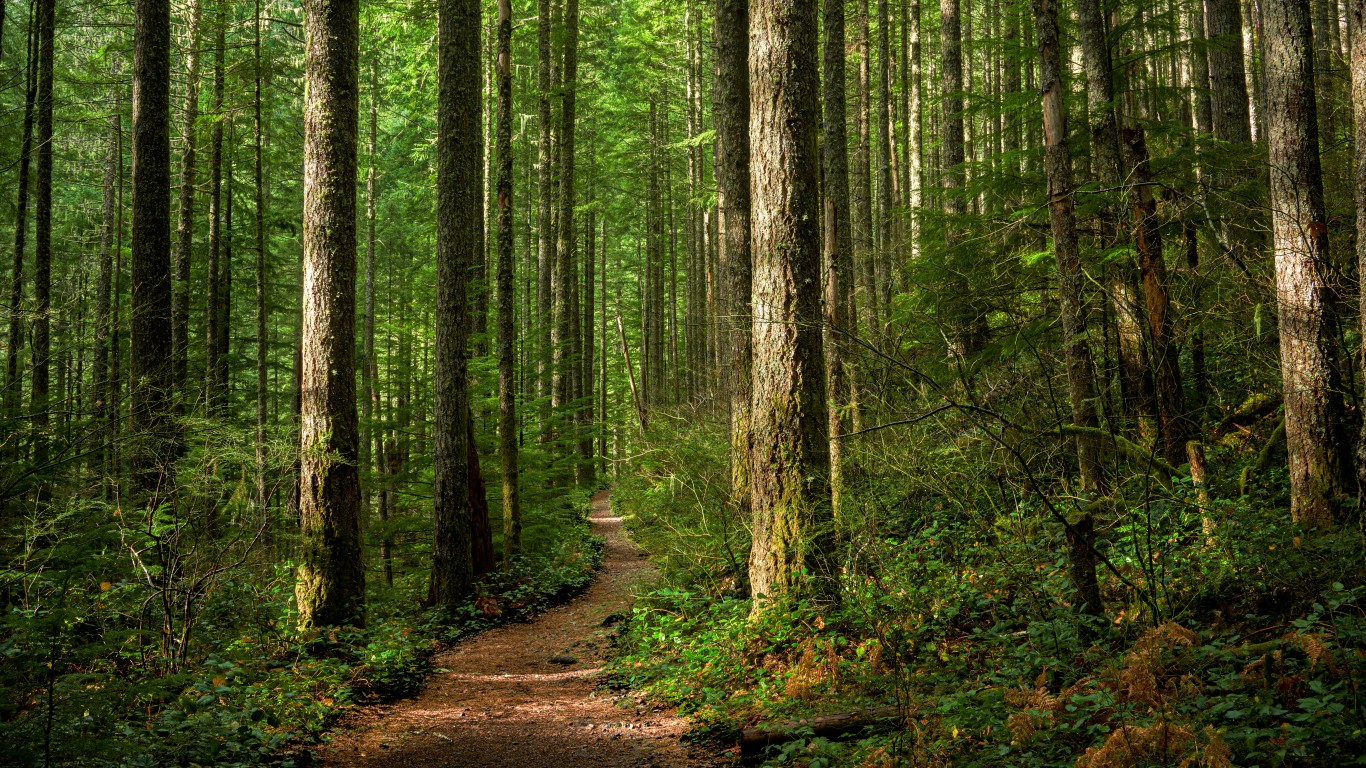 Nearly 12.2 million acres in Washington state are managed by the federal government, equivalent to more than 28% of Washington’s total landmass. Large sections of the Cascade Mountains in the central part of the state, as well as the Okanogan-Wenatchee National Forest, which is roughly 4 million acres in size. These areas are managed by the National Park Service and the Forest Service.

The Department of Defense also controls approximately 420,000 acres, or roughly 1% of the state land. This includes the approximately 300,000-acre Yakima Training Center. 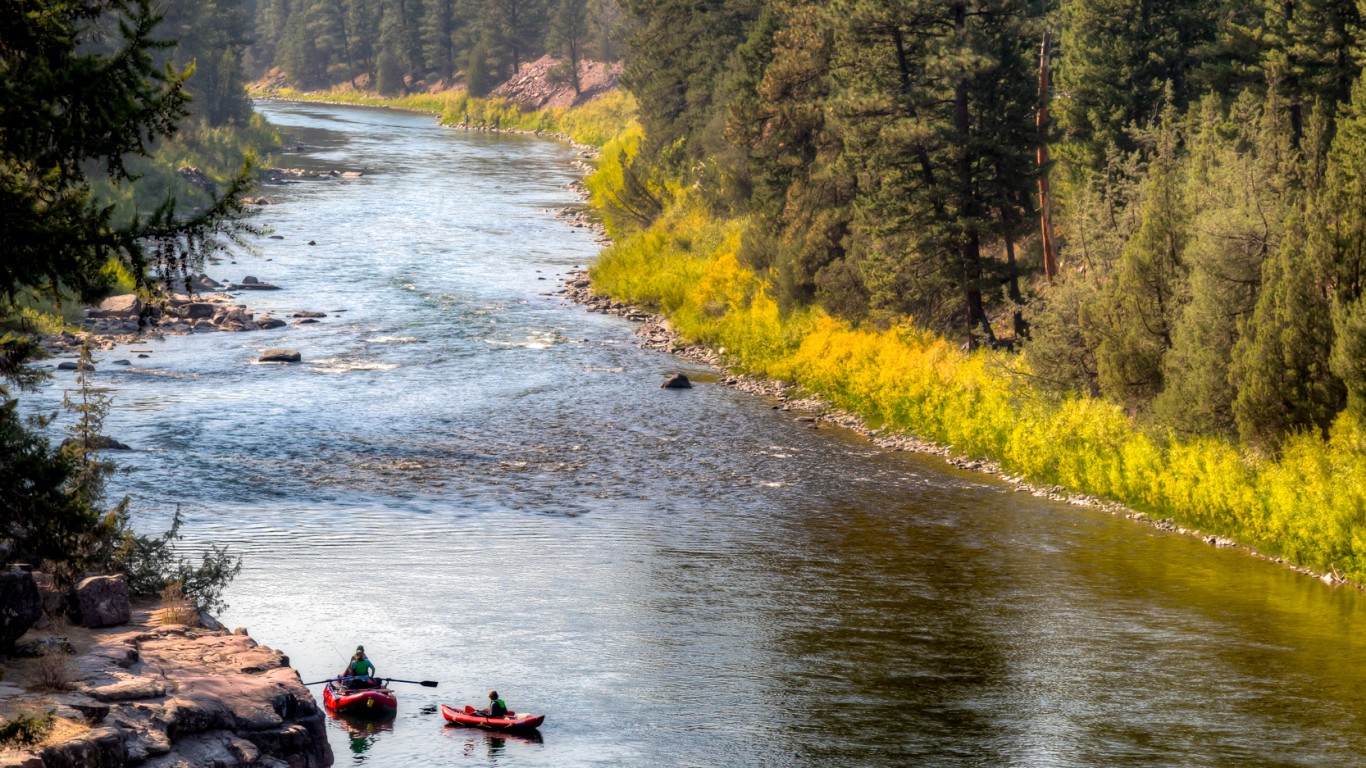 The federal government owns 27 million acres of land in Montana, or 29% of the state’s total land area. Over half of all federal land in the state is owned by the U.S. Forest Service, and nearly 30% is controlled by the Bureau of Land Management. The National Park Service owns 1.2 million acres of land in the state, and the U.S. Fish and Wildlife Service owns another 653,000 acres.